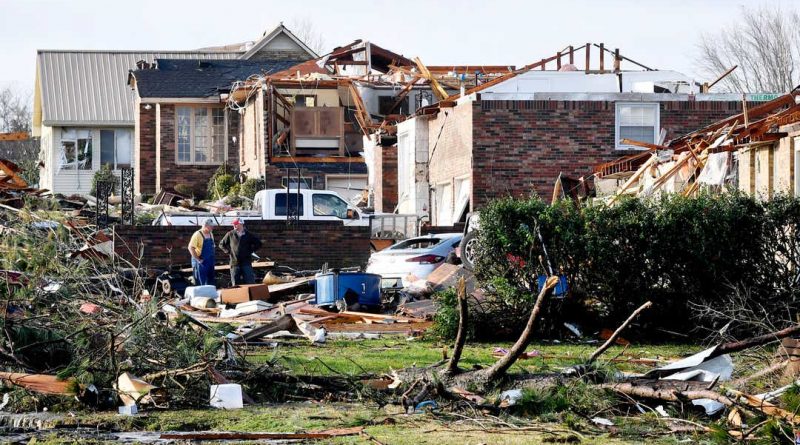 US: Airbnb is providing temporary homes to survivors of the middle Tennessee tornadoes through its Open Homes programme.

The storm affected the centre of the state yesterday, leading to at least 24 deaths in the city of Nashville as well as the destruction of even more homes.

The tornadoes impacted on major areas in east Nashville as well as the outlying towns around it. Damage done by the storms has taken out much of the electrical power and mobile phone reception in areas as far away as Chattanooga.

Officials have been stating their sympathy, with the president promising to visit the disaster area on Friday.

Tennessee governor Bill Lee said in a Tuesday press conference: “There are still people that are unaccounted for. We don’t know the specific numbers about that right now.”

The tornadoes are already the deadliest in American history, following a similar tornado in Alabama which killed 23 last year.

Airbnb spokesperson Mattie Zazueta said in the hours after the aftermath: “We’ve already seen more than 170 hosts sign up to offer their homes for free.”

The service is hoping it will pick up more participants as the day goes on.

Airbnb first started Open Homes in response to Hurricane Sandy, where hundreds were left with either flooded or otherwise unsuitable homes. Local hosts began offering their homes without charge to various neighbours, and inspired by their generosity, Airbnb began the programme.

Open Homes has been in action throughout multiple recent disasters, most notably the Australian bushfire crisis and Hurricane Dorian. The platform has provided free housing for relief workers as well, helping over 30,000 people in need find housing.

According to its website, the programme is open until 24 March, after which local authorities hope to have greater relief plans in effect. 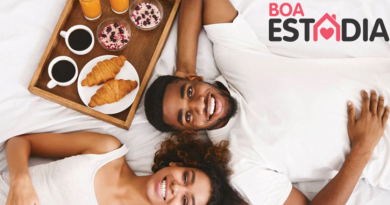 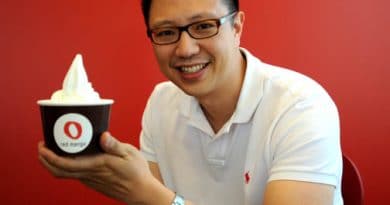 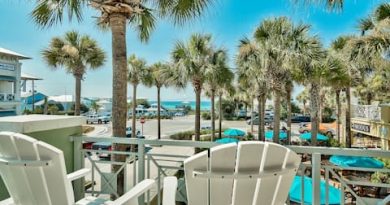 14th May 2021 Paul Stevens
Short Term Rentalz is part of International Hospitality Media. By subscribing, periodically we may send you other relevant content from our group of brands/partners.