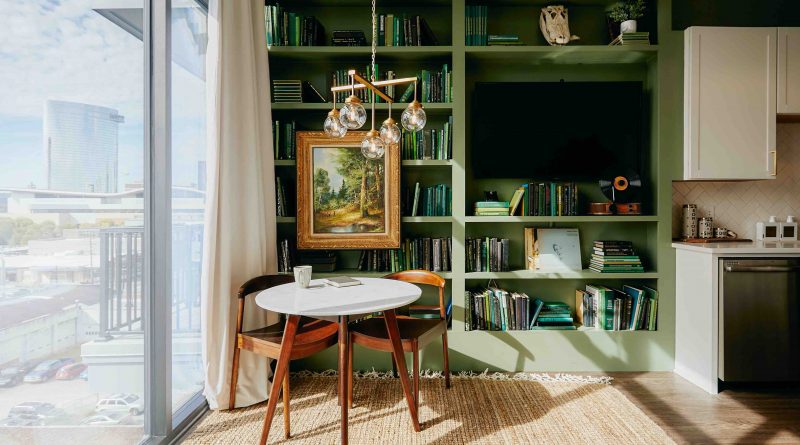 US: Airbnb Plus, the company’s brand signifying strong design acumen and quality standards, has seemingly been abandoned by the company.

The company has either laid off or reassigned all team members working on the project.

Airbnb Plus was initially established to create hotel-like standards for homes, featuring annual inspections for key items, and thresholds for Design Quality and accessibility. The company hoped to create an additional sub-brand, similar to Airbnb Luxe, focused around creating creature comforts at home.

The programme was noted to have many key issues though, from overinvestment on singular ideas to prohibitive limitations on hosts.

Some within Airbnb blame the directives of CEO Brian Chesky, a former design student at the Rhode Island School of Design, with regard to the project. Some noted that the design focus and lack of scalability hurt the project, though Airbnb did not comment on this fact.

Others noted more practical concerns with regard to implementation. The need for exclusivity, though often unenforced, made many hosts avoid the branding, while the outsourcing of enrollment to contractors led others to believe the system was being run by people who did not understand it.

Airbnb had intended to have 75,000 listings on Airbnb Plus during its launch year with internal targets potentially higher. According to AirDNA though, by January 2020 there were only 26,000 listings active.

Tim Rathschmidt, Airbnb spokesperson, said to Skift: “Aligned with adjustments we’re making to address and support our community during the Covid-19 crisis, we are temporarily suspending the upgrading of additional listings to the Airbnb Plus programme. As the situation evolves, we will reevaluate and be back in touch with hosts.”

The global pandemic has affected Airbnb across its whole portfolio. The company recently trimmed 25 per cent of its workforce in response to coronavirus, while its chief ethics officer, Robert Chestnut, recently announced his departure from Airbnb. 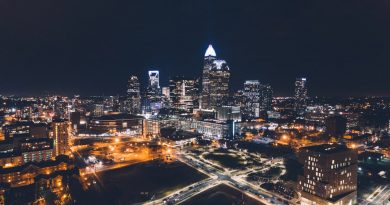