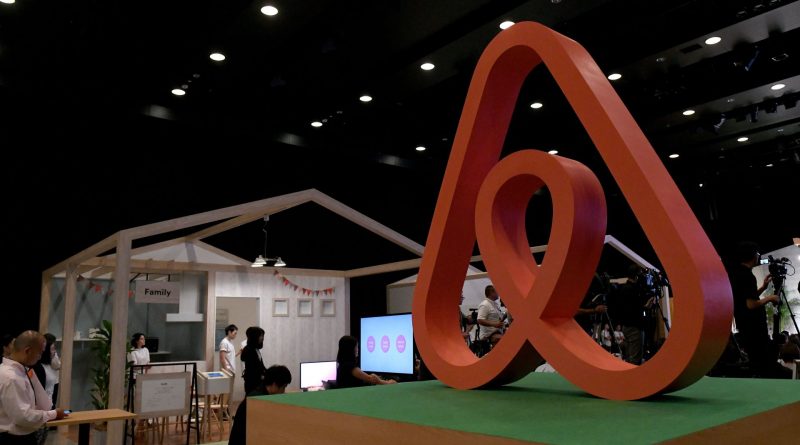 It is hoped that the incoming cyber security and privacy expert will be the figurehead to signal the start of a push for greater brand confidence. Airbnb said it made the decision to make it “one of the most trusted communities in the world”.

COO Belinda Johnson said: “Airbnb’s hosts and guests are not a product—they are our community and we have a responsibility to protect their trust.

“Sean has unmatched experience spearheading game-changing trust and privacy initiatives and protecting people’s safety and security. Our vision is for Airbnb to be the most trusted platform in the world, and I am thrilled that he is joining us to lead our work towards that goal.”

Joyce joins Airbnb from his previous role at PricewaterhouseCoopers (PWC), where he was a principal in PwC’s advisory practice and a part of its global cybersecurity and privacy leadership team.

Prior to entering the private sector, Joyce served for 26 years at the FBI as a deputy director, the highest-ranking employee in the organisation, and led the International Operations Division.

Joyce said: “Trust is a foundational element to every interaction in our lives. It is what Airbnb’s community is built on and what enables the sense of belonging between people from different communities and cultures.

“My goal is to help make Airbnb the most trusted online and offline community in the world, and I am incredibly excited to work with the team at Airbnb to achieve this.”

Joyce will relocate to San Francisco and commence his role on Friday, where he will report to Johnson and serve on Airbnb’s executive team.

The appointment is said to represent a new strategy for Airbnb in tackling the issue of consumer privacy more intensely. It also comes amid growing consumer concerns regarding the company’s security policies.

In a survey conducted by IPX1031 of people who had recently stayed in an Airbnb rental property, 58 per cent of respondents said they worried about hidden cameras in their vacation rental, while 11 per cent said they had actually found one.

Half of those surveyed added they also worried about their host having access to their accommodations, while 42 per cent researched their host online prior to their stay.

It was recently revealed that a family discovered that they were being watched on a secret camera in their Airbnb rental when they were on holiday in Ireland. 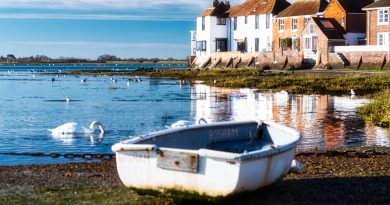 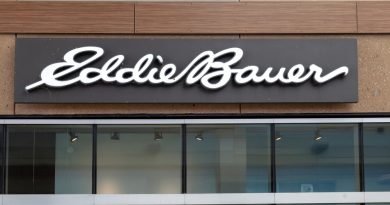 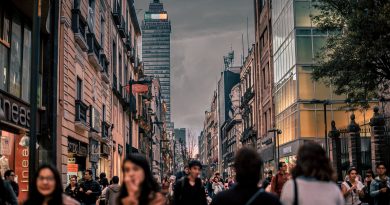 22nd July 2020 Paul Stevens
Short Term Rentalz is part of International Hospitality Media. By subscribing, periodically we may send you other relevant content from our group of brands/partners.