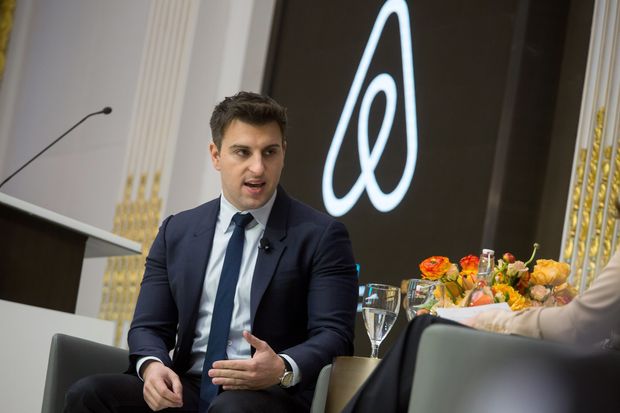 Worldwide: In response to a number of scandals and incidents in recent years, Airbnb has announced it will verify each listing on its platform for the first time since it launched in 2008.

Last week, the rental platform pledged to ban so-called ‘party houses’ after a shooting incident at a property in Orinda, San Francisco, which left five people dead, while last month, a Vice News investigation uncovered a series of false or misleading property listings on the site.

Two years ago, Airbnb changed its security policy following a BBC investigation, which discovered that criminals were hijacking accounts in order to burgle rental homes.

Now, the San Francisco-based company has announced it will review every property by December 2020, and also guaranteed to refund customers if they were found to be victims of inaccurate or misleading listings.

Vice News’ investigation into Airbnb’s dealings included speaking to guests who had booked accommodation on Airbnb and been misled by deceptive listings.

In some cases, when guests arrived for their holiday, they would typically receive a last-minute phone call from the landlord saying the property was no longer available because of a supposed emergency or double-booking.

After that, they would then be moved to another property, at times in a different area where they had no access to the amenities they were promised in the initial booking. Many of the guests who were interviewed said they had felt they had no option but to stay at least one night, after arriving late at night in an unfamiliar setting.

Furthermore, they allege that Airbnb denied them a full refund despite the misleading bookings.
Airbnb chief executive Brian Chesky has now posted a series of tweets, saying: “Airbnb is in the business of trust. We are making the most significant steps in designing trust on our platform since our original design in 2008.”

He then pledged to:

Speaking to the BBC, Which? consumer rights expert Adam French said: “Holiday booking fraud is on the rise, with people losing millions every year to fraudsters tricking them out of their money with holiday lettings that do not actually exist.

“Steps from Airbnb to finally verify all of its listings are positive, but the industry must do more to ensure people are no longer being stripped of their money and having their holiday plans left in tatters,” he added.

Since the tweets were sent by Chesky, Airbnb has also announced it will pay for the funeral expenses of the five victims who were killed in the Orinda shooting last week. 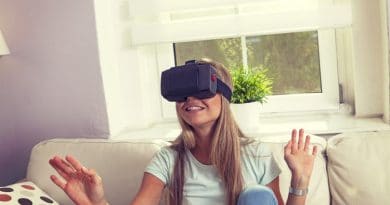 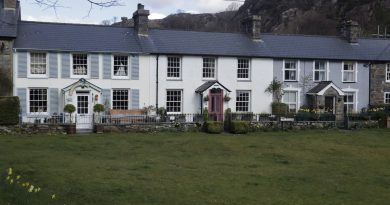 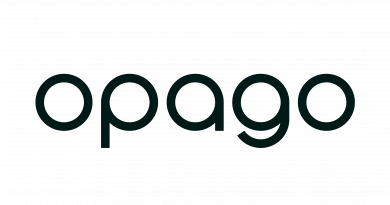 3rd November 2022 Paul Stevens
Short Term Rentalz is part of International Hospitality Media. By subscribing, periodically we may send you other relevant content from our group of brands/partners.