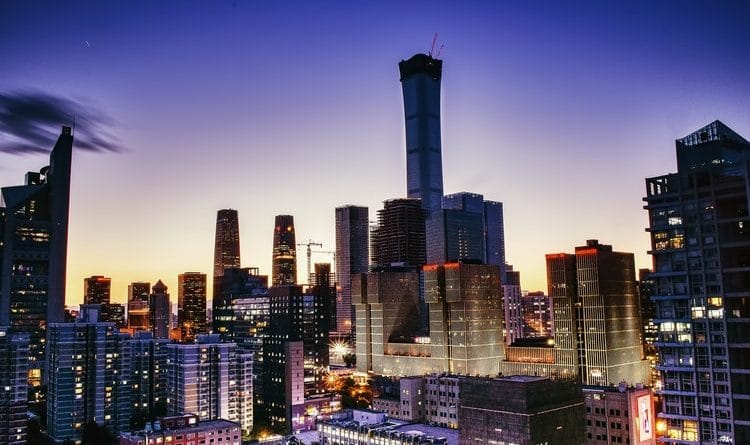 China: One of Airbnb’s biggest Chinese rivals is in talks with Singapore’s wealth fund to secure $200 million in funding to take on the American vacation rental platform.

Beijing-based Xiaozhu.com, who were reportedly almost acquired by Airbnb in 2016, lets its users rent out homes and apartments across China and it is now targeting the valuation exceeding $1 billion that it is already worth.

Discussions have also taken place with other investors but Singapore’s GIC Pte is believed to be considering an investment in a round that is already oversubscribed.

The agreement follows a $1 billion injection of funds into India’s Oyo Hotels, a large portion of which will also bankroll a Chinese expansion.

The Chinese platforms represent strong competition for Oyo and Airbnb, which is banking on the country itself generating much of its future growth.

Airbnb is marketing China as a destination by promoting unique local experiences, while also trying to get Chinese travellers to use its service abroad. In recent years, the vacation rental platform has suffered setbacks with controversial legislation in Japan and Hong Kong, making it more important for it to succeed in China, the world’s second largest economy.

With that in mind, Airbnb has built up a local engineering team and abided by controversial laws that require data to be storing internally. This has since seen Chinese listings on Airbnb shoot up by more than 125 per cent in the past year and the number of Chinese guests doubled in 2017.

Xiaozhu’s business model also offers services that help homeowners improve the design and layout of the property for would-be renters to make it more homely. Its other existing investors include Yunfeng Capital, which is backed by Alibaba co-founder Jack Ma, Legend Capital, Morningside Venture Capital, MSA Capital and Capital Today.

Xiaozhu declined to make an official comment but in July, the Chinese company said it had 35 million active users with over 420,000 listings in 652 cities globally. 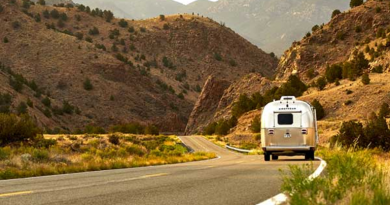 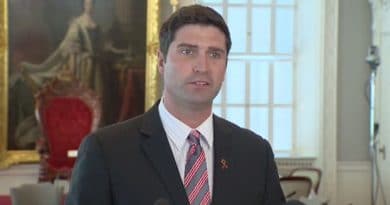 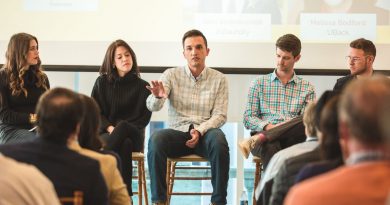 30th January 20197th May 2020 Paul Stevens
Short Term Rentalz is part of International Hospitality Media. By subscribing, periodically we may send you other relevant content from our group of brands/partners.