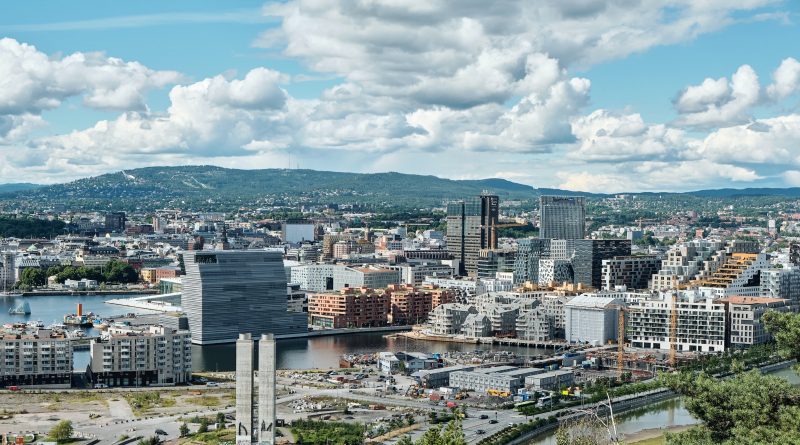 Europe: According to short-term rental data provider AirDNA’s European review for August, the summer of 2022 saw a full recovery from the pandemic in Europe, with 3.5 per cent more nights stayed in a short-term rental in June, July and August than in 2019.

Demand even surpassed 2019 levels in August, the strongest month for Europe, with revenue this summer up 22 per cent from 2019.

Occupancy has been pushed up again by low supply increases, reaching 76.5 per cent in August – 4.3 per cent higher than last year – buoyed by high demand and low supply: available listings remain 10.8 per cent below the same period in 2019.

August stays were booked on average 72.9 days in advance, which is six per cent closer to arrival than in 2019, but 11 per cent longer than last year, as guests take advantage of relieved travel restrictions to book further in advance.

Bookings for the rest of the year are pacing 6.6 per cent higher than at the same point in 2019.

Meanwhile, Porto, Lisbon and Athens were all popular destinations in the first part of of the year, and they will continue to the end of the year with all three cities seeing over 120 per cent more bookings than at the same point last year. 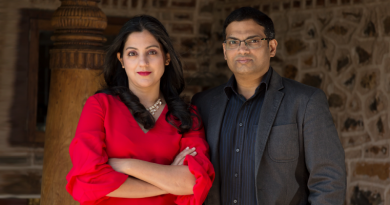 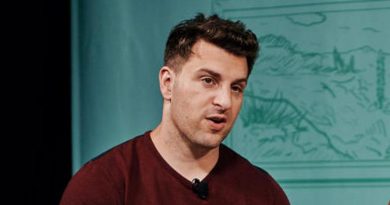 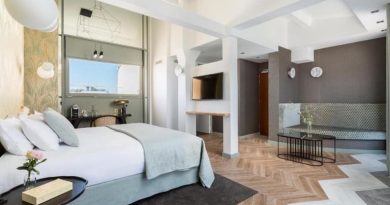 7th October 20217th October 2021 Eloise Hanson
Short Term Rentalz is part of International Hospitality Media. By subscribing, periodically we may send you other relevant content from our group of brands/partners.