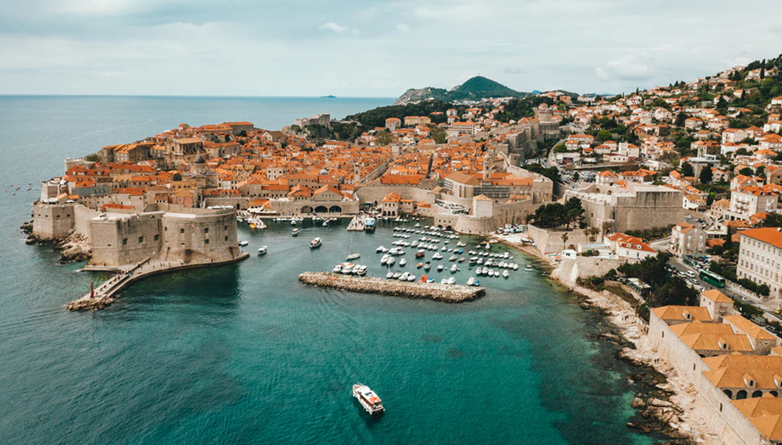 Europe: Against an uncertain economic backdrop, not even airport chaos and cancelled flights can deter travel around Europe this summer, according to short-term rental data and analytics provider, AirDNA.

AirDNA’s new monthly market review reveals that in the first half of 2022, 7.2 per cent more nights were spent staying in a European holiday rental than in the same period in 2019, showing a full recovery across the continent. Decreased supply struggling to come back from the pandemic pushed occupancy to record highs for the ninth consecutive month, reaching 58.2 per cent in June 2022, while average prices begin to stabilise, up 4.8 per cent from last June.

An unbalanced picture across countries

In June, Croatia led the way in the demand recovery, with 132 per cent more nights booked than last year, followed by Norway [+117 per cent], and Hungary [+97 per cent]. All of the top 20 countries saw gains from last year, though Finland [+25 per cent], the UK [+29 per cent] and the Netherlands [+34 per cent] lag behind as guests begin to travel abroad instead.

With the Euro down nearly 12 per cent against the US dollar since the start of the year and reaching parity for the first time in 20 years, there is some pressure on rates to push higher to combat thin margins for property managers.

Large-scale events and celebrations like Bastille Day in France are seeing record numbers of guests, with short-term rental stays for the 14 July weekend in France up 40 per cent over 2019. The strongest gains were in Normandy [+78.1 per cent], Hauts-de-France [+75.7 per cent] and Centre-Val de Loire [+74.4 per cent], while only the capital region of Ile-de-France is seeing bookings down from 2019, though over 100 per cent higher than last year.

Similarly, the XXII Commonwealth Games are bringing huge numbers of visitors to Birmingham and the West Midlands, with over 21,000 nights already booked in Airbnb listings for the games. This represents 373 per cent more nights booked than for the same period in 2019.

Looking forward, demand for the second half of 2022 is starting to normalise to 2019 levels. July and September bookings are up ten per cent and eight per cent respectively from 2019, though August is currently on track for a three per cent decline. For Q3, rates are also stabilising to just one per cent above last year.

For more information, read the full AirDNA report for June in Europe at this link. 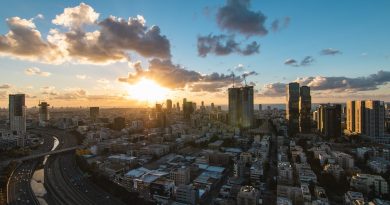 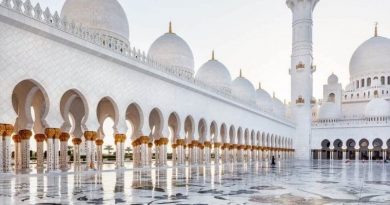 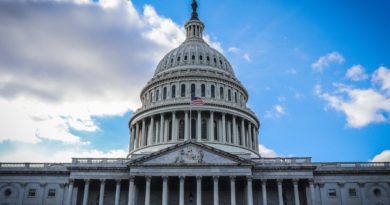 13th January 202113th January 2021 Paul Stevens
Short Term Rentalz is part of International Hospitality Media. By subscribing, periodically we may send you other relevant content from our group of brands/partners.