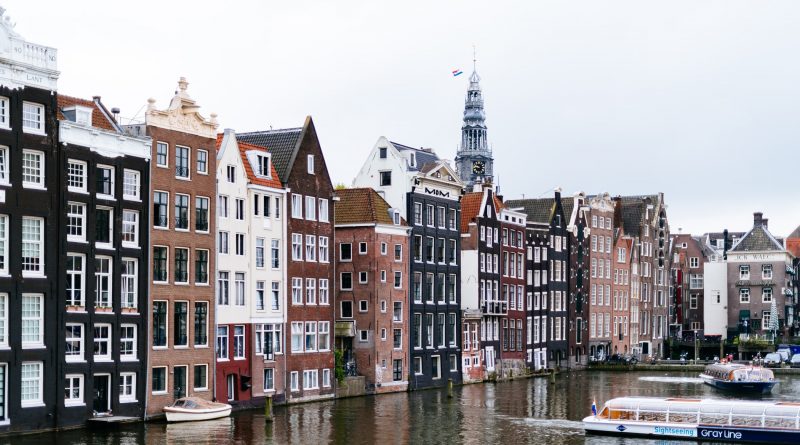 Netherlands: The Dutch capital city of Amsterdam has announced that it will appeal against a recent court ruling to end its ban on Airbnb listings in three neighbourhoods.

Gastvrij Amsterdam, an interest group of holiday tenants and short-term rental owners, brought the case to court earlier this month, and was able to achieve putting an end to the ban. The municipality of Amsterdam, however, has announced its intent to appeal the termination of the ban before summer travel begins.

Originally, the ban had been based on the Housing Act, however the recent court ruling found the law unable to create targeted bans against tourist rentals of apartments in the area.

The previous ban applied to the neighbourhoods of Burgwallen-Oude Zijde, Burgwallen-Nieuwe Zijde and the Grachtengordel-Zuid, and was put in place after residents reported that short-term rentals in their neighbourhoods significantly affected their ability to live in the areas.

Even with the ban terminated, Amsterdam residents will have options for regulating holiday rentals in their neighbourhoods. As per the ruling, citizens will retain the ability to regulate how long an apartment is rented out, as well as how many guests are able to stay.

Concerns over excessive tourism and disruptive rental guests in Amsterdam have been relevant issues of residents for many years. As short-term rentals become more popular and preferred for post-pandemic summer travel, the city is hoping that the appeal will put clear and effective policies in place to regulate how tourism affects their neighbourhoods.

Laurens Ivens, the Deputy Mayor of Amsterdam, has stated legal clarity is needed on the issue, and aims to receive this through the city’s recent appeal. 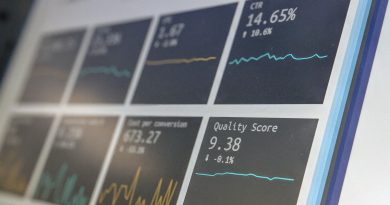 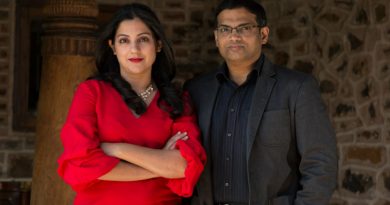 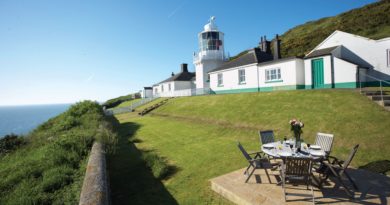 19th January 2021 Paul Stevens
Short Term Rentalz is part of International Hospitality Media. By subscribing, periodically we may send you other relevant content from our group of brands/partners.