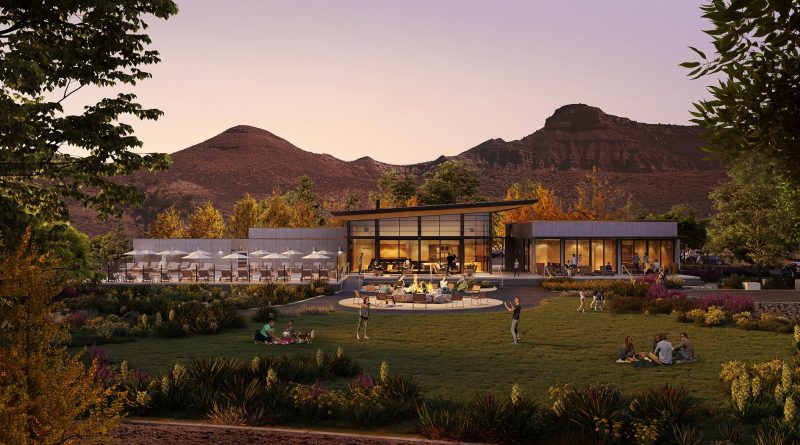 US: Outdoor lodging brand AutoCamp has announced the projected opening of a new location outside of Zion National Park, as well as the expansion into three additional locations: Asheville, North Carolina; Hill Country, Texas; and Sequoia, California.

The four new locations will double the brand’s portfolio, bringing the total number of properties to nine across the United States with footholds on the East and West Coasts, and the first venture into the South.

Neil Dipaola, founder and CEO of AutoCamp, said: “We could not be more excited to announce these new locations, nearly doubling our AutoCamp properties across the country. As we welcome more travelers from around the world, we’re still very much focused on providing more accessibility to the outdoors and simplifying what it means to get outside and explore.”

AutoCamp Asheville, opening in mid 2023, will offer 67 accommodations including 51 AutoCamp Airstreams, four BaseCamps, six X Suites and six compact Bambi Airstreams for travellers looking for a gateway amongst the Blue Ridge Mountains and French Broad River. Known for its arts, architecture, and food and beverage scene, AutoCamp Asheville will be a basecamp for outdoor adventurers and scenery explorers, offering an all-season pool, large group meeting space, bar and lounge, and 5,000 square foot Clubhouse.

AutoCamp Hill Country will open the largest AutoCamp to date in late 2023 approximately 80 miles west of Austin in Fredericksburg, Texas. It will feature 120 total accommodations and include 75 Airstreams, 15 X Suites, 20 BaseCamps, and ten BaseCamp Minis.

AutoCamp Sequoia is set to open in late 2023 in the heart of Sequoia National Park, featuring 85 accommodations in total, including 56 Airstreams, 6 X Suites, 15 BaseCamps, and eight cabins. The Central California property will offer access to thousands of miles of hiking and biking trails throughout the region, in addition to direct river access.

AutoCamp locations offer multiple types of accommodations, including 31-foot Classic Airstreams that are custom designed for the company; seasonal luxury tents; BaseCamps and Basecamp Minis, which include an Airstream and tents; X Suites, which offer accessible accommodations; and cabins.

Founded in 2014 and based out of San Francisco, AutoCamp announced a $115 million investment in early 2019 in a round that was led by private equity firm Whitman Peterson. 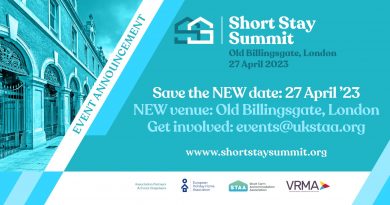 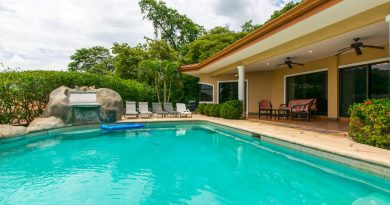 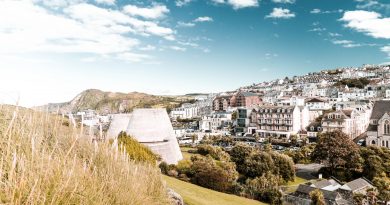 26th September 202223rd September 2022 Paul Stevens
Short Term Rentalz is part of International Hospitality Media. By subscribing, periodically we may send you other relevant content from our group of brands/partners.