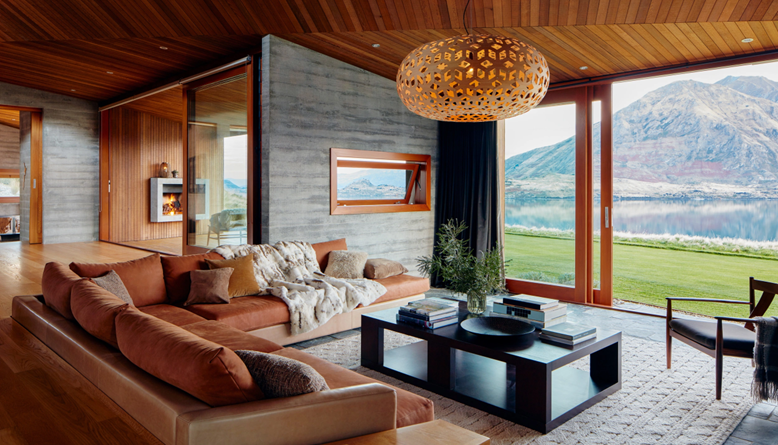 US: Airbnb has reported record bookings and rising rates in its second quarter earnings call with travel demand continuing its consolidation, despite the cost of living crisis and concerns over the impact of economic slowdown on households around the world.

The home-sharing platform revealed that 103.7 million nights and experiences were booked on Airbnb between April and June this year – a record-high total for the company over a quarter and a 25 per cent increase on 2021 levels. However, this was also below the 106.4 million that Wall Street had initially forecasted, leading to shares in the company falling around eight per cent in after-hours trading.

After posting a loss of $68 million in the same period last year, Airbnb bounced back by achieving net income of $379 million and generating $795 million in free cash flow in the quarter.

Consumers’ pent-up demand for travel after pandemic-enforced lockdowns translated to a 25 per cent increase in revenue on 2021 levels, matching analysts’ expectations of $2.1 billion.

Travel demand strengthened further in North America, with bookings surging 37 per cent on pre-pandemic levels in 2019, although the recovery is showing more staggered signs in Europe.

In Asia-Pacific, demand continues to stagnate, particularly in China, where Airbnb pulled its domestic tourism business last month and Covid-19 restrictions came back into effect.

Despite the removal of listings in China, as well as those in Russia and Belarus after the invasion of Ukraine in February, Airbnb claimed that it still has more than 6 million active listings on the platform.

Long-term stays represent the fastest growing type of travel at Airbnb, fuelled by the rise of the ‘work from anywhere’ trend, with reservations lasting one week or longer now accounting for almost half of the company’s reservations. Both international and urban travel have shown a marked recovery, despite the impact of flight disruptions, giving Airbnb optimism for the future of business travel after the pandemic.

CEO Brian Chesky maintains that Airbnb is poised to benefit from a collective pent-up demand for travel, even if consumer spending power is down due to the cost of living crisis and rising inflation. On top of that, he believes that more people will turn to hosting on Airbnb as a means of gaining extra revenue during the economic slowdown.

After going public at the end of 2020, Chesky said that the company had achieved “growth and profitability at scale” and announced the launch of a $2 billion share buyback to help boost the company’s falling stock price.

Looking ahead, to the next quarter, Airbnb anticipates recording the highest revenue in its history in the current third quarter, in line with strong summer season bookings. The platform is looking to generate between $2.78 billion and $2.88 billion – an uptick of 24 and 29 per cent higher than Q2 last year. 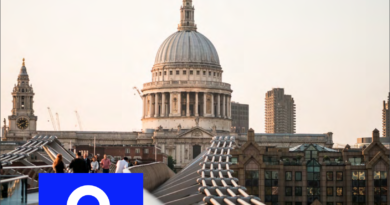 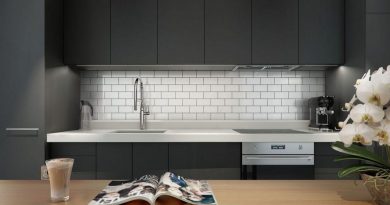 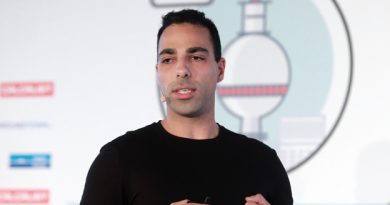 26th February 20196th May 2020 Paul Stevens
Short Term Rentalz is part of International Hospitality Media. By subscribing, periodically we may send you other relevant content from our group of brands/partners.