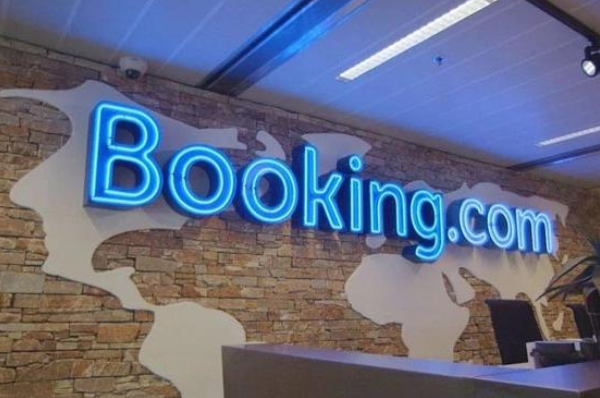 Worldwide: Online travel agency Booking.com is closing at least five of its offices around the world, in Bellevue, Washington [US], London and Cambridge [England], Toronto [Canada], and Split [Croatia].

The company announced the redundancies and economic cutbacks on a live call with more than 800 employees on Thursday [10 September]. The layoffs are effective with immediate effect.

It comes just a month after Booking.com, which is a subsidiary and flagship company of Booking Holdings, announced it would make up to 25 per cent of its global workforce redundant [around 4,000 employees] due to the impact of the Covid-19 pandemic. In the last financial quarter, the brand reported a 91 per cent drop in gross travel bookings.

Booking Holdings also owns brands such as Kayak, Priceline, and OpenTable, employing more than 17,000 people across its offices around the world.

According to a Worker Adjustment and Retraining Notification sent by the Washington Employment Security Department, 235 employees are being let go by Booking.com at its Bellevue office.

In the UK, both of Booking.com’s offices in London and Cambridge will also shut their doors, affecting around 400 workers in the latter case. Its customer service centre at the city’s Westbook Centre has also been touted to shut as part of the company’s latest global restructuring plans.

A spokesperson for Booking.com told Cambridgeshire Live: “Seven months since Covid-19 was declared a pandemic, we continue to feel the immense impact of this unprecedented social and economic crisis.

“The UK remains a very important market for us. The changes being made in the UK are part of our global restructure, announced in August, when we indicated that up to 25 per cent of Booking.com’s global workforce is intended to be impacted due to the devastating impact the Covid-19 crisis has had on the travel industry and the Booking.com business.

“While we have done much to save as many jobs as possible, with travel volumes significantly reduced and unlikely to recover to pre-Covid levels for years to come, we unfortunately, like so many other companies in the travel sector, must restructure our organisation to match our expectation of the future of travel and succeed in a new travel environment,” it added.

Meanwhile on Friday, it was announced by Booking’s Croatian headquarters in the capital city of Zagreb that the company’s office in Split would permanently shut. According to news website Slobodna Dalmacija, the closure had been anticipated for several days prior to the decision, which comes as a heavy blow to a country which relies on travel and tourism for an estimated 20 per cent of its GDP.

A statement to the publication read: ”In August, we announced that due to the devastating impact of the Covid-19 crisis, we will be forced to reduce the number of our employees globally. Unfortunately, we can confirm that the employees in our Split office are also affected by the announced changes in business.”

A similar situation has also unfolded in Toronto, Canada, where the permanent closure of Booking.com’s offices have led to a reported 500 people losing their job. Furthermore, its offices in Amsterdam will be partially closed.

Sites in France and Spain are believed to have been spared closure for the foreseeable future.

OTA rivals such as Expedia and Airbnb have also been forced into significant cutbacks this year. The former laid off around 3,000 employees even before the height of the pandemic in February, while the latter trimmed its workforce by 25 per cent back in May. 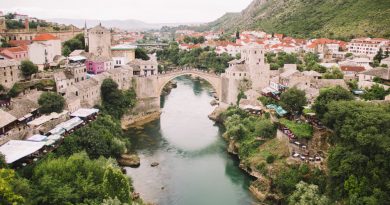 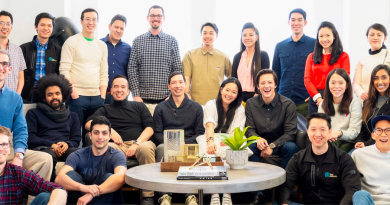 24th August 2021 Paul Stevens
Short Term Rentalz is part of International Hospitality Media. By subscribing, periodically we may send you other relevant content from our group of brands/partners.