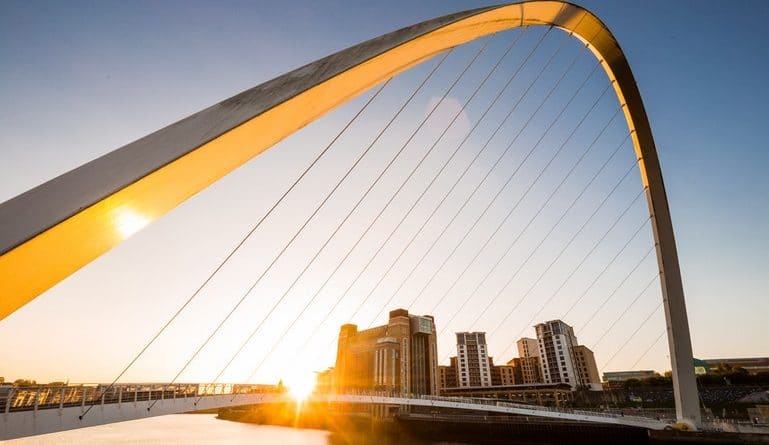 United Kingdom: Calls have been made for new restrictions on Airbnb in Newcastle, amid fears homes being rented out will stop more people living in the city centre.

Concerns have been raised that bringing some of the city centre’s vacant office space back into use as housing may not have the desired effect as landlords could instead effectively turn them into hotels, and expose neighbours to the extra noise that comes with that.

Newcastle City Council’s planning committee heard last week that the authority has dealt with a series of complaints over residential properties being used as Airbnb accommodation without the proper permission.

The house-sharing website operates a 90-day limit on the number of days a property can be used as an Airbnb in London, but no such restrictions exist outside the capital.

Councillors are now calling for a similar policy to be implemented in Newcastle and other cities, to stop homes being constantly used as rental properties for groups such as hen and stag parties.

Councillor Marion Williams raised concerns at the meeting over whether the conversion of empty offices in Grainger Town into 40 flats would be as beneficial as the council intends.

Williams said: “I agree that bringing residential into the city centre is so badly needed and a good move. But, in this argument about the benefits of having residential accommodation, from my experience in other cities it is much more likely to become Airbnb.”

Kath Lawless, the council’s assistant director of planning, echoed concerns about the wider long-term impact on the city centre.

Lawless said: “The issue of Airbnb is a national problem and maybe an international problem. It is one that there has been quite a lot of discussion going on nationally about whether there needs to be a change in planning regulations.

“There is a need nationally to look at this issue and see what can be done. We have had a number of enforcement cases in the city that relate to it.

“I don’t think we have as big a problem as some other cities, but it is something that we do look at. We are constrained by the national legislation on it,” she added.

The council said it had received fewer than 10 complaints over noise from homes being improperly used as an Airbnb, most of which have been resolved after discussions with the property owners.

Councillor John-Paul Stephenson said: “I am aware that London operates a time limit on the number of days a property can be rented out per year through Airbnb.

“Government needs to give councils powers so similar restrictions can be introduced in Newcastle in order to protect neighbours from the extra noise and disturbance that can be caused through residential properties being rented out in this way.”

An Airbnb spokesman said: “Whilst we have not received details of any complaints from the council, we have a zero tolerance approach to anti-social behaviour and permanently remove bad actors from our platform.

“The overwhelming majority of hosts and guests on Airbnb are good neighbours and respectful travellers, and collectively boosted the North East economy by £31 million last year alone,” they added.

The company states that the average Airbnb host in the North East earns £2,900 by hosting for fewer than three nights per month, they are not typically businesses or professionals, and the vast majority of hosts are sharing space in their own home. 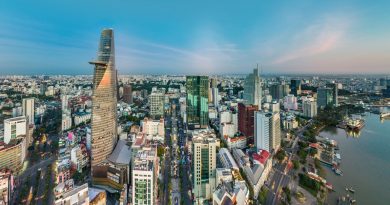 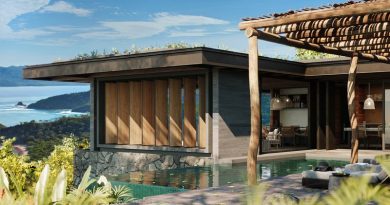 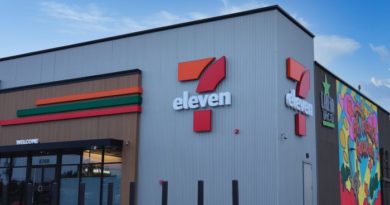 3rd February 2021 Paul Stevens
Short Term Rentalz is part of International Hospitality Media. By subscribing, periodically we may send you other relevant content from our group of brands/partners.