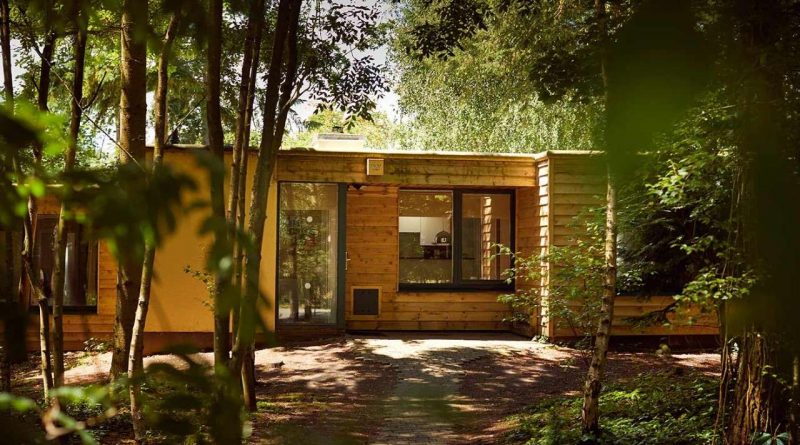 UK: Holiday village company Center Parcs has made a U-turn on its request to guests to vacate its sites on the day of the Queen’s funeral [Monday 19 September], which it had previously attempted to justify as “a mark of respect” to the Royal Family.

Angry holidaymakers and staycationers took to social media to vent their feelings on the decision, which would have required guests to leave the premises by 10am BST on 19 September and return 24 hours later.

However, Center Parcs announced that it had reversed its decision on Tuesday evening after receiving a barrage of complaints from guests.

As a result, guests will no longer be required to depart the sites on the day of the funeral if it falls within their stay.

The company statement read: “The vast majority of our guests are either due to arrive or depart on Monday 19 September. We have however, reviewed our position regarding the very small number of guests who are not due to depart on Monday, and we will be allowing them to stay on our villages rather than having to leave and return on Tuesday.”

Some on-site facilities, including restaurants, will remain closed on Monday, although Center Parcs pledged to offer customers a discount due to the lack of available facilities on the day.

Center Parcs currently owns five sites across the UK [Elveden Forest, Suffolk; Longleat Forest, Wiltshire; Sherwood Forest, Nottinghamshire; Woburn Forest, Bedfordshire; and Whinfell Forest, Cumbria] and it announced last July that it had identified a site for a potential sixth park worth up to £400 million in West Sussex.

Meanwhile, fellow holiday resort chain Butlin’s has confirmed that its resorts will remain open on the day of the late Queen’s funeral, albeit with minor changes to arrival times.

According to the most recent guidance issued by the government, UK-based businesses are not obliged to close during the ten-day period of national mourning. 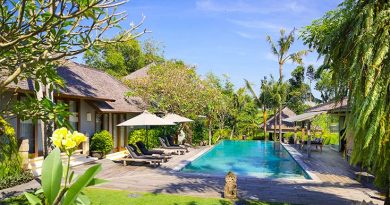 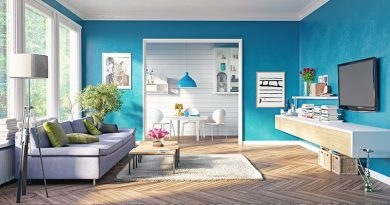 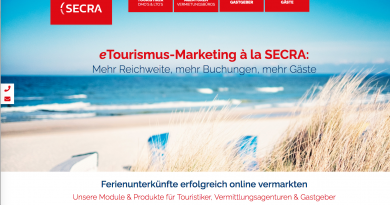 5th June 20225th June 2022 Paul Stevens
Short Term Rentalz is part of International Hospitality Media. By subscribing, periodically we may send you other relevant content from our group of brands/partners.