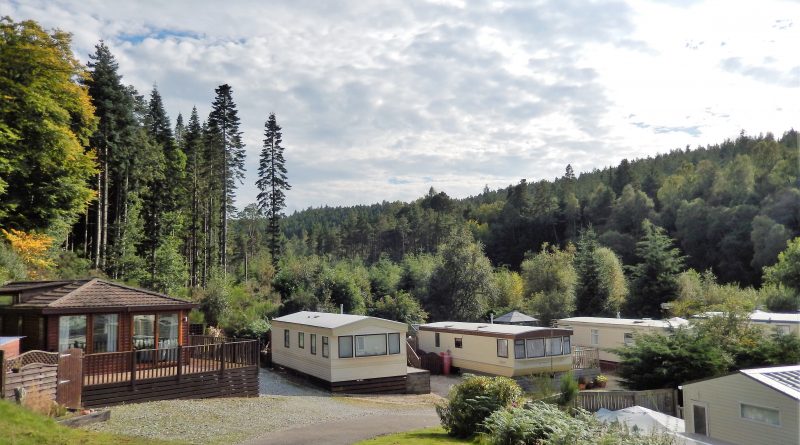 Scotland: Christies Parks, part of the third oldest family business in northeast Scotland, has gone on the market for the first time.

The owner, Gordon Christie, has decided to retire and sell the three holiday parks with the support of international commercial real estate agents Colliers. The company is being marketed at offers of over £9 million.

Christies Parks consists of three well-established holiday parks, Burnside Caravan Park, Burghead Beach and Lossiemouth Bay park. Each is located within nine miles of Elgin, an area known as the ‘Riviera of the North’, due to its warm gulf stream and its mild climate, and the parks are characterised by their unique landscape providing a mix of coastal and woodland pitches.

The parks are predominantly private owner parks and have management arrangements in place, meaning that the day-to-day operation of the business will be “largely unaffected” by the change in ownership.

Richard Moss, head of UK Park Agency at Colliers, said: “Christies Parks provides an excellent blend of a strong established business which also has significant growth potential for a new operator. Established in 2006, the family business can trace its roots back to 1820.

“The business has always performed well but has traded superbly in the heightened demand from so many holiday home owners looking for a getaway place from the stresses of modern life,” he added.

The Burghead Beach Caravan Park is a seaside park in the Pictish fishing village of Burghead. The park is currently developed with 101 pitches and extends to around 6.1 acres overlooking the beach on the edge of the village.

The Burnside Caravan Park is a woodland park set on the edge of the historic village of Fochabers. It is currently developed with 144 pitches and extends approximately 15 acres including a large, covered swimming pool, sauna and jacuzzi area.

The property also has an area of about 1.5 acres of woodland which could be developed for lodge or glamping units, either for sale or rental.

Lossiemouth Bay Caravan Park is a seaside park close to the Seatown in Lossiemouth, overlooking the River Lossie. The site is developed with 152 pitches and extends to approximately ten acres with adjoining land permitted designated for expansion.

Moss added: “Overall, the group of parks have a positive record of income with a consistently strong turnover, returning excellent EBITDA figures. Christies Park is a one-time opportunity to purchase a strong group of assets with an opportunity to expand and grow.”

Christie said: “Running the parks has been a joy for me for over 40 years but now is a good time for somebody with fresh and new ideas to take control and move them forward in the future.” 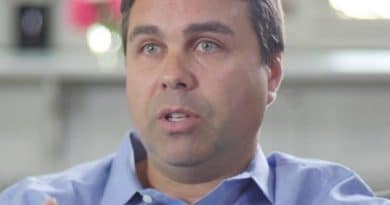 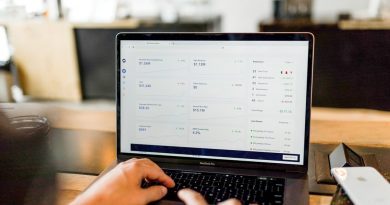 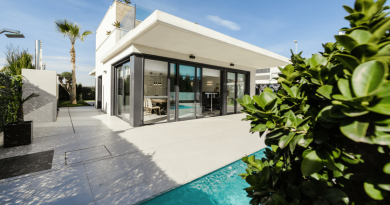 12th September 20195th May 2020 Paul Stevens
Short Term Rentalz is part of International Hospitality Media. By subscribing, periodically we may send you other relevant content from our group of brands/partners.