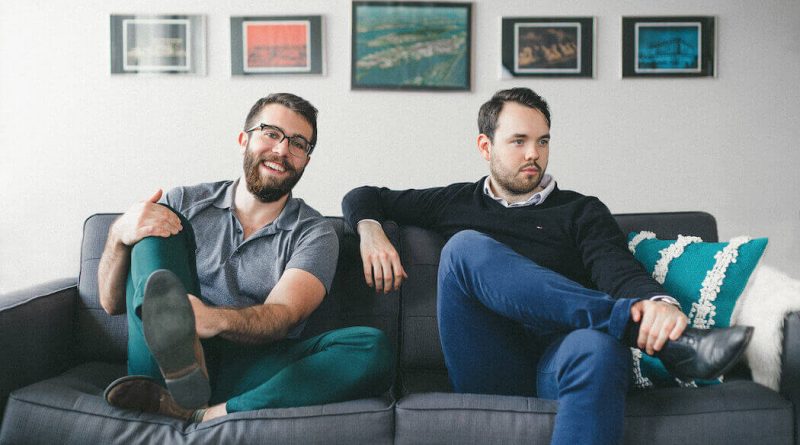 US: San Francisco-based short-term rental lodging startup Sonder is downgrading its valuation estimate from $2.2 billion to $1.925 billion ahead of its proposed merger deal with special purpose acquisition company [SPAC] Gores Metropoulos II due to a “strategic revision of the transaction terms”.

Sonder, which announced in April that it was set to go to public, is also holding back the end date of completion for the SPAC merger from 28 October 2021 to 31 January 2022 because of changes in the market conditions. However, the protracted business combination is still believed to be on track to close this side of the New Year and Sonder will list on the NASDAQ index.

As part of the restructured deal, Sonder will receive in the region of $110 million in capital from affiliates of Gores Metropoulos II and a number of other leading investors, including Fidelity Management, in addition to the $200 million private equity proceeds that had previously been announced.

Furthermore, Sonder has signed a non-binding term sheet for delayed draw notes of $220 million to fund operations that will position the company well for long-term growth.

Gores Metropoulos II CEO Alec Gores said: “Sonder continues to generate impressive results amid the ongoing recovery of the travel industry and is well positioned for future growth given their unique value proposition. In response to evolving market dynamics, we are also amending the terms of our merger agreement, reflecting our commitment to driving long-term value.”

Sonder co-founder Francis Davidson will retain his position as CEO and Sanjay Banker will remain as president and CFO following the closure of the transaction.

To date, Sonder has raised over $560 million from backers including Fidelity, WestCap and Inovia Capital, while in June 2020, it secured $170 million in a Series E round that gave the startup a $1.3 billion valuation.

The startup now operates in more than 35 cities across ten countries, and has approximately 15,000 live and contracted units worldwide. The company partners with real estate owners and landlords to lease hotel and apartment buildings and designs, manages and operates them.

Most recently, Sonder announced its expansion into France last month. 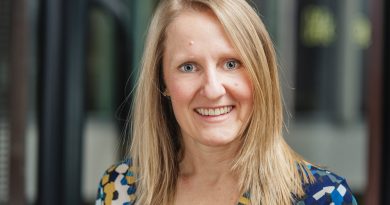 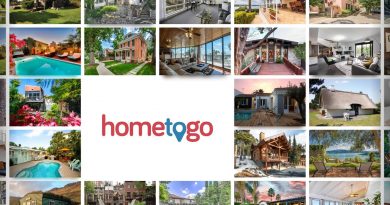 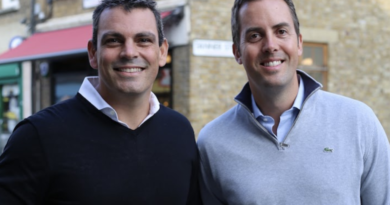 16th December 2020 George Sell
Short Term Rentalz is part of International Hospitality Media. By subscribing, periodically we may send you other relevant content from our group of brands/partners.