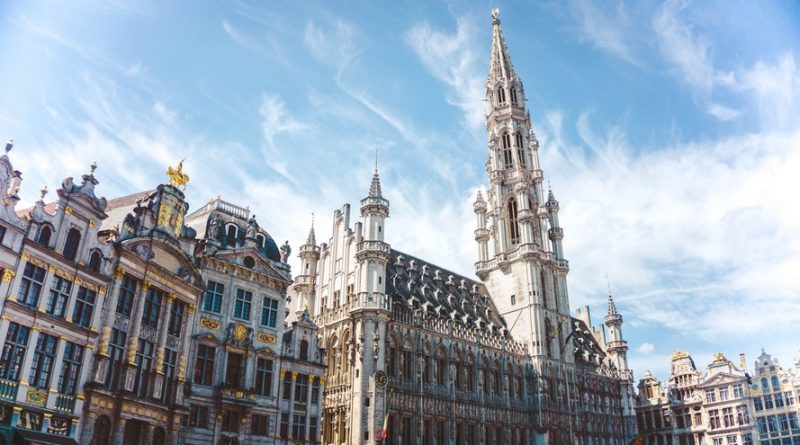 Belgium: The city of Brussels could be taken to court over its home-sharing rules after the European Commission said the city’s rules were disproportionate.

The move in the Belgian capital was being hailed by Airbnb, which has faced increasing calls from cities around the world to better regulate short-term lettings and its rental platform.

Those cities want to discourage landlords from withdrawing their properties from the long-term market in favour of short-term stays.

On the other hand, regulators are keen to strike a balance between promoting the collaborative economy and keeping the integrity of local communities.

The rules imposed by Brussels do not differentiate between professional or private rentals, large hotels, small bed and breakfasts and the private rental of rooms, according to one EU executive.

The European Commission said: “The Belgian regulatory framework imposes disproportionate requirements that are not compatible with the Services Directive.”

It added that a simple central online registration system for accommodation providers would have sufficed.

The Commission also sent a letter of formal notice to Belgian authorities, which would be the first step in a procedure that could result in court action and fines.

Airbnb, which has over one thousand listings in Brussels, said the city should follow other regions in Belgium which have already imposed clear rules on short-term rentals.

It said: “While both Flanders and Wallonia have adopted progressive and simple rules for home sharing, Airbnb hosts in Brussels currently face a confusing and burdensome administrative process that doesn’t fit with how people share their homes in modern Brussels.” 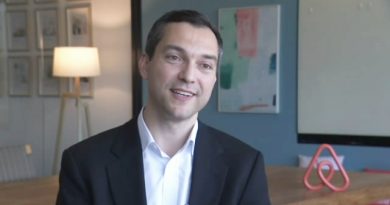 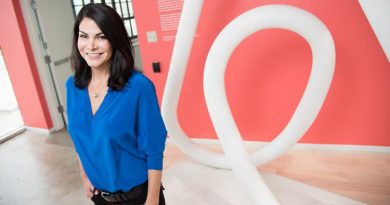 Airbnb COO Johnson steps down to join board 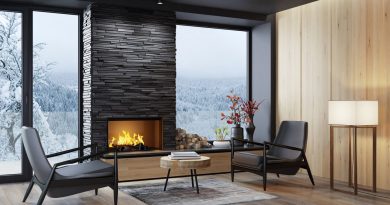 6th December 20216th December 2021 Paul Stevens
Short Term Rentalz is part of International Hospitality Media. By subscribing, periodically we may send you other relevant content from our group of brands/partners.