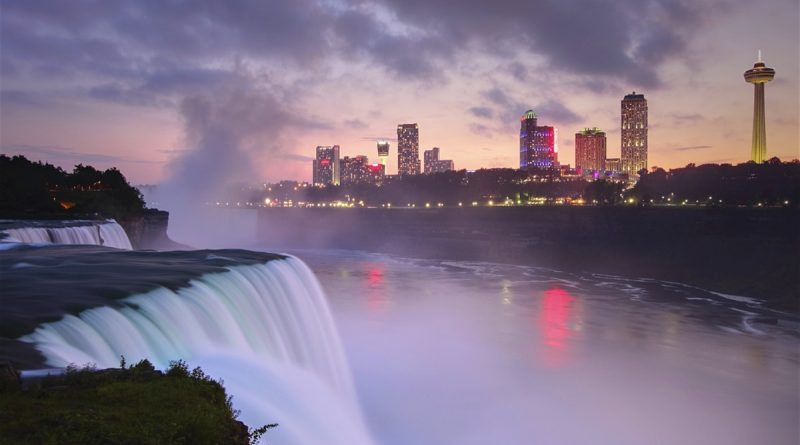 Niagara Falls: A bed tax, also known as an occupancy tax that is added to hotel rooms, is set to apply to short-term rentals soon in Niagara Falls.

Niagara Falls City Council Members has just passed a resolution to implement the tax and city leaders expect the state to approve it during the upcoming legislative session.

Councilman Chris Voccio said: “It’s an unfair advantage to these folks who are essentially competing in a way with the hotels and motels.”

Niagara Falls Airbnb host Merle Smouse told WIVB that he was in favour of the bed tax, even if that means his customers will have to pay more.

Smouse said: “They’ll be paying, I’m not gonna suffer a five or six per cent hit for this tax, you got to pass that on to your customer.”

Smouse has been renting out his six short-term rentals to guests for the past seven years and he believes that a bed tax would push away hosts who rent illegally.

He said: “If you go on Airbnb and you really look through, you’ll find some horrifying things in our city.”

Director of community development and code enforcement, Seth Piccirillo, said: “We probably have somewhere around 60 to 100 that have illegally listed.”

Piccirillo said there are around 60 Airbnbs which are currently registered in the city legally. He added that the illegal rentals have been operating without a licence, meaning the homes have not undergone health checks to make sure they are habitable and have working smoke detectors.

However, finding an illegal short-term rental can be difficult as online listings can be deleted quickly.

Piccirillo said: “The idea of having a bed tax is separate, but it also might help who is operating illegally and who isn’t. We don’t want something bad to happen.”

He told News 4 that cease and desist signs would be put up later this week on illegal short-term rentals.

City council members have also voted in favour of increasing the city’s bed tax from five per cent to six per cent. 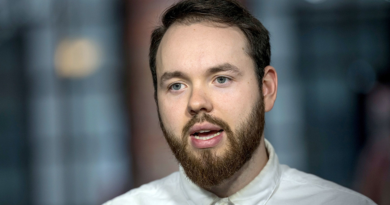 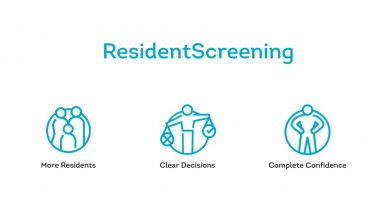 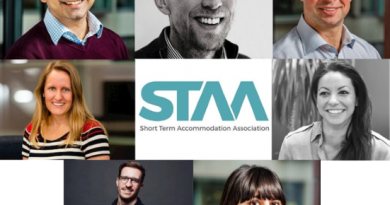 29th April 2020 Paul Stevens
Short Term Rentalz is part of International Hospitality Media. By subscribing, periodically we may send you other relevant content from our group of brands/partners.