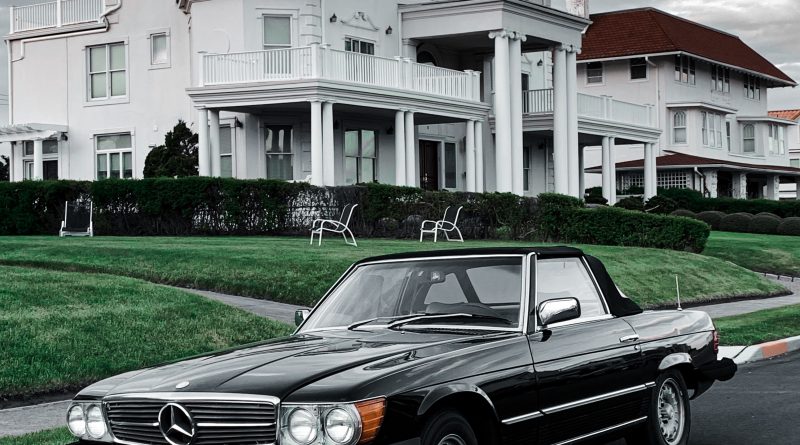 US: Three people were arrested in Jackson township for hosting a mansion party in an Airbnb that broke the governor’s executive order limiting gatherings.

The party grew, at its largest juncture, to around 700 people in total.

Police initially began receiving complaints about a potential disturbance at 8:30 pm from nearby residences. Futhermore, the large crowd in the small suburb had started clogging neighbourhood streets with extra traffic.

The homeowner, 40-year-old Jackson resident Yaakov Weiss, was contacted by authorities, saying he rented the property and had left when around 200 people were there. The property’s listing, which described itself as a stunning 3,700 ft+ home with no parties or events allowed.

Weiss alongside party organisers Patience Guanue and Alicia Hinneh were all issued summons immediately for violating the governor’s executive order. Authorities further noted that some had reported that party guests had broken into residences and caused property damage.

Airbnb has been attempting to fight the prevalence of “party houses” since a shooting at a San Francisco listing led to multiple deaths. The company has since limited the rental of full house properties in many countries to those over 25, unless the renters in question had sufficient positive recommendations.

Ben Breit, Airbnb spokesperson, said to NJ.com: “We strongly condemn the reported behavior, which represents both a clear violation of Airbnb’s community policies and a particularly serious abuse during this public health crisis.”

Since the listing Airbnb has de-listed the property and removed the party organisers from their platform. The company had previously committed to removing the ‘parties and events” inclusive rules, and disabling the search filter which included event-friendly properties.

Another party in a nearby town broken up by the police, numbering nearly 400 in total. In a daily press briefing, State Police Colonel Pat Callahan noted that the continued closure of bars and indoor dining may be part of the drive towards hosting house parties. 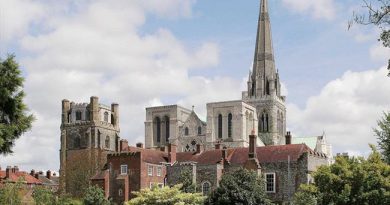 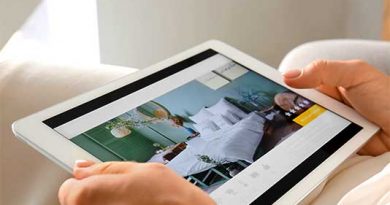 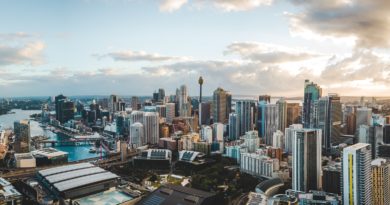 27th October 202028th October 2020 Miles Hurley
Short Term Rentalz is part of International Hospitality Media. By subscribing, periodically we may send you other relevant content from our group of brands/partners.