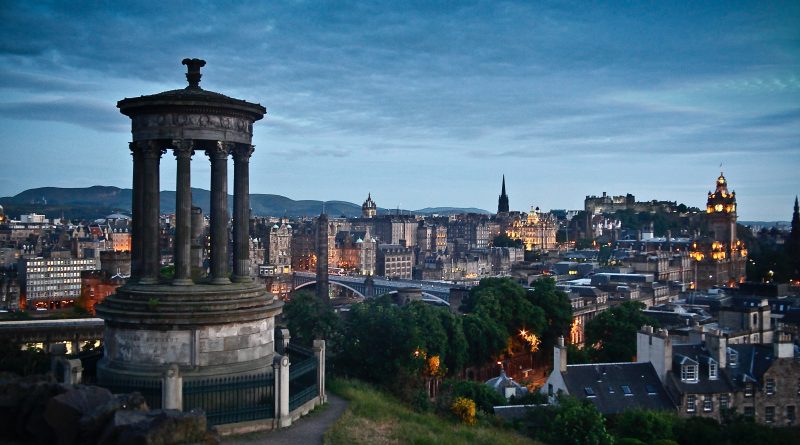 UK: Edinburgh Council has launched a public consultation on plans to turn the city into a short-term let control area.

The council is seeking views on whether to introduce new short-term let (STL) regulations that would mainly affect people who let out their homes or rooms though Airbnb – Edinburgh has the highest proportion of such STLs in Scotland.

If approved, the new powers would mean any residential properties which are not an owner’s principal home and which are being let as STLs in their totality would require approval of a change of planning use.

Currently, Edinburgh Council’s enforcement team looks at each case individually, which is described as a lengthy and time consuming process.

The Scottish Government is currently consulting on legislation to introduce a new licensing regime next year to address the issues of safety, anti-social behaviour and noise. The proposal is that all Scottish councils will have to adopt a STL licensing system by October 2022. If Edinburgh becomes a control area it will be a mandatory condition of any licensing application to have made a planning application or to have planning permission already when providing accommodation that requires it.

Councillor Neil Gardiner, planning convener for the City of Edinburgh Council, said: “We’ve worked hard calling for greater controls for short term lets and so it’s great we’re now asking for your views on the whole city becoming a control area. This is a positive step forward as Edinburgh has almost a third of all STLs in Scotland and so we need to take action. They’re putting pressure on house prices and rents and taking houses out of supply as well as causing issues such as anti-social behaviour and the hollowing out of communities. We’re really keen to hear views from residents in all communities across the city and the industry and we’ll carefully consider all of the feedback you give us before the proposal is finalised as the impact of STLs can be felt in communities across Edinburgh.”

Councillor Maureen Child, planning vice-convener for the City of Edinburgh Council, said: “If we do proceed with this approach and it’s approved by the Scottish Government, we’ll be better able to manage the number of STLs in the city. Many properties being let out in a control area would automatically require to have ‘change of use’ planning permission in place and I’m pleased the Scottish Government is also proposing that when people apply for a licence we can ask for evidence of that.”

To have your say in the consultation visit www.edinburgh.gov.uk/stlcontrol 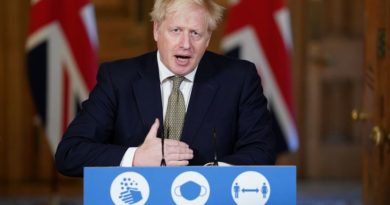 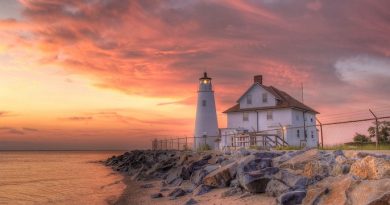 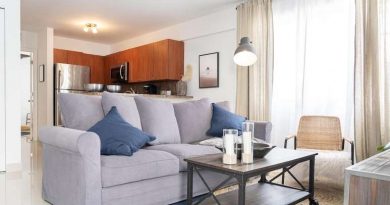 20th May 202119th May 2021 Paul Stevens
Short Term Rentalz is part of International Hospitality Media. By subscribing, periodically we may send you other relevant content from our group of brands/partners.