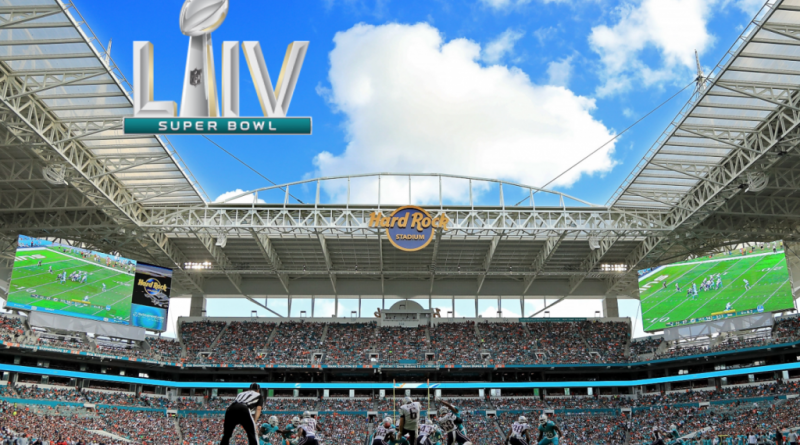 The Hard Rock Stadium in Miami, home of the Super Bowl: [Photo Credit: LockedIn Magazine]
Marketing and distribution News
21st January 20204th May 2020 Miles Hurley Airbnb, Florida, Super Bowl
US: Those looking to cash in on the thousands of visitors for Super Bowl LIV could face fines if properties do not have the required licence.
According to the Department of Business and Professional Regulation, a vacation rental that is “a whole unit, condo, apartment or dwelling, is required to have a licence with the division.”
This applies to entire properties that are rented “more than three times in a calendar year for periods of less than 30 days or one calendar months, whichever is less, or if it’s advertised or held to the public as a place regularly rented to guests.”
North Miami Beach Mayor, Anthony Defillipo, warns homeowners to check the guidelines that are in place with their local municipalities: “Homeowners need to be aware of these laws and ordinances that we have here in our city,” he said.
Janet Ruiz, of the Insurance Information Institute, also recommends a review of current homeowner’s insurance, as risk typically increases with renters. “If you are thinking about renting out your home to other people, your homeowner’s insurance may not be adequate,” said Ruiz. “Coverages aren’t expensive, but they save you a lot of money if you have a loss.”
According to Airbnb, nearly 11,000 visitors opted to stay in rentals advertised on the platform during last year’s Super Bowl. One quarter of these hosts were hosting for the first time.
A big game between the Kansas City Chiefs and the San Francisco 49ers will take place on February 2, 2020, with thousands of fans travelling to Florida in advance.
Earlier in January, it was reported that Airbnb has picked up more than 34,000 bookings for the weekend of the Super Bowl (January 30th to February 2nd). This figure tops the weekend during Art Basel last month (December 5th to December 8th), where Airbnb racked up 26,000 bookings. 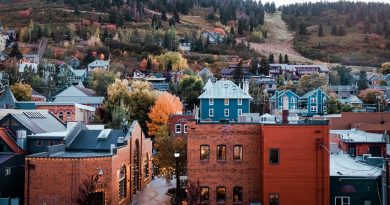 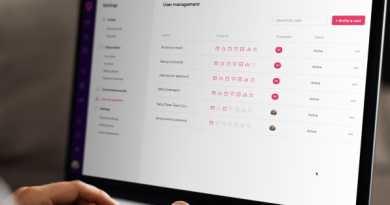 20th November 20194th May 2020 Paul Stevens
Short Term Rentalz is part of International Hospitality Media. By subscribing, periodically we may send you other relevant content from our group of brands/partners.