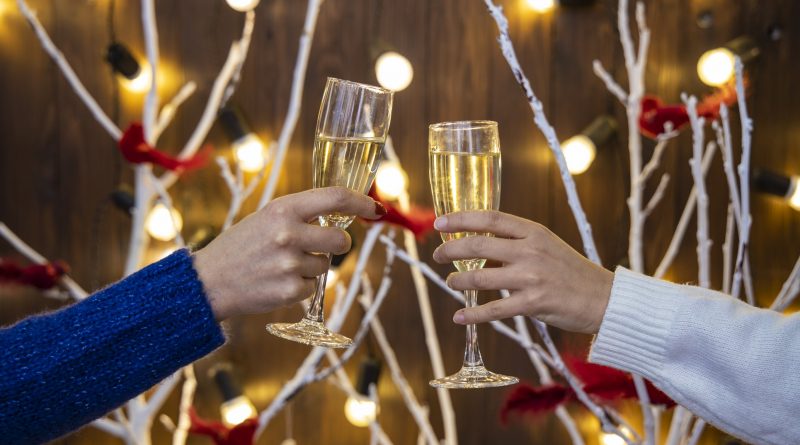 US: 52 per cent of Gen Z and 49 per cent of millennials in the United States are planning to travel for this year’s Thanksgiving weekend [24-28 November], with many trips expected to be booked at the last minute.

That is according to travel guidance platform TripAdvisor, which also states that 55 per cent of Thanksgiving travellers are set to stay within two hours of home. Furthermore, 39 per cent of travellers are staying domestic and six per cent are venturing abroad for their celebrations.

Just over a third of all Americans [34 per cent] say that they are planning to travel for Thanksgiving this year, of which 45 per cent will be travelling with their household family and 23 per cent will be going solo. The average length of stay expected is three nights, in order to avoid the peak travel times.

That tallies with a recent YPulse survey which suggested that the number of 13-39-year-olds going to a family / friend’s house nearby to celebrate Thanksgiving was returning close to pre-C0vid levels [42 per cent compared to 45 per cent].

Millennials are more likely than Gen Z to say that they have plans for holiday travel, and over Thanksgiving, many are now opting to spend the day itself with friends rather than family – a trend known as ‘Friendsgiving’. This desire to travel, as opposed to staying at home, could be indicative of the pent-up wanderlust felt by the younger generation to travel and make purchases.

Meanwhile, short-term rental property management platform Guesty is predicting that prices will continue to rise for Thanksgiving as consumers travel even amid the emergence of new variants. With greater demand for renters and less inventory raising prices, the company is advising consumers to book as early as possible to secure the lowest rates.

The top five states being booked for Thanksgiving as per the company’s observations are: Texas; Florida; Nevada; Louisiana; and Michigan.

For context, TripAdvisor has reported that over half [55 per cent] of Americans are planning to travel this winter [between 1 November 2021 and 1 January 2022], a sign that confidence is returning in being able to have a more normalised Christmas holiday after last year’s pre-vaccine distribution uncertainty.

The session will focus on everything from how brands can understand the needs of the hyper-connected Gen Z and ‘digital natives’, to the increasing focus on ‘regenerative travel’ and how social media is affecting Gen Z / millennial travel choices. Sign up to the free webinar at this link. 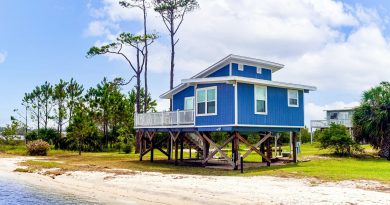 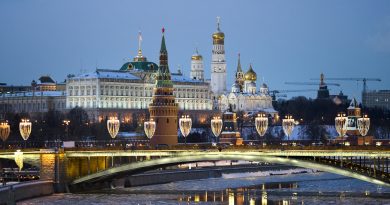 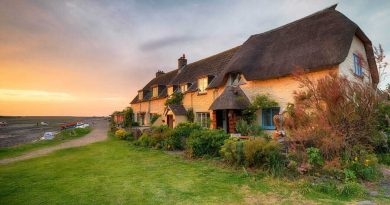 17th March 2022 Paul Stevens
Short Term Rentalz is part of International Hospitality Media. By subscribing, periodically we may send you other relevant content from our group of brands/partners.