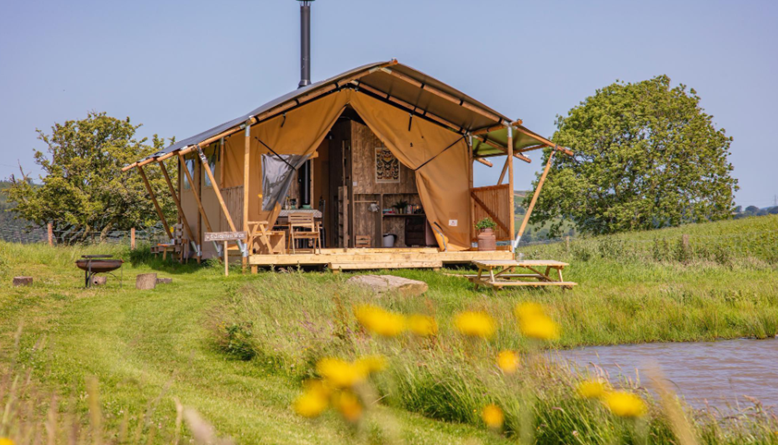 UK: San Francisco-based outdoor stays booking platform Hipcamp has announced the acquisition of London-based Tripadee Ltd for an undisclosed sum, and the full integration of its Cool Camping brand into the Hipcamp platform.

The move means that Brits will now be able to find and book “hundreds of thousands” of camping, glamping and campervan stays across the UK, Canada, Australia and the United States via the Hipcamp website.

Tripadee Ltd will now operate as Hipcamp UK Ltd and its 20 employees will join the Hipcamp team.

News of the acquisition was first leaked in January, after documents filed on Companies House showed that Cool Camping founder Jonathan Knight, who also founded online glamping brand Glampingly.com and accommodation website CoolPlaces.co.uk, had ceased to be a person with significant control on 3 September 2021.

Founded in 2013, Hipcamp unlocks access to private land for camping, glamping and other outdoor recreation. To date, the company has raised $97.5 million in funding from the likes of Andreessen Horowitz, Benchmark, August Capital, Index Ventures and Bond Capital, including a $57 million Series C funding round last January, which has enabled it to increase supply beyond campsite listings.

The acquisition comes as both companies report record growth: Hipcamp, backed by rapper Jay-Z, has seen a 460 per cent increase in bookings since 2019, whilst the number of stays booked via Cool Camping rose by 340 per cent during the same period.

Working to deliver the simplest way to find and book outdoor stays and experiences on one platform, Hipcamp is aiming to build a global community of outdoor enthusiasts by growing its UK host base.

Hosts will be eligible for Hipcamp’s liability insurance policy, which protects them for up to $1 million. Bookings through the site are also used to drive economic opportunity to rural communities, enabling UK farmers, vintners and other landowners to create new revenue streams to conserve their land and keep it wild.

Purchasing Cool Camping allows Hipcamp to boost its supply by working with farmers and other landowners to pitch temporary campsites on their properties for up to 56 days at a time, while helping it to capitalise on the surge in demand for nature travel prompted by the Covid-19 pandemic.

Knight, who will serve as UK country manager for Hipcamp, said: “It’s a hugely exciting moment as we join forces with Hipcamp – our spiritual cousins internationally. We’re proud of the trust that Cool Camping has built up with our community during the past 15 years, and as we now adopt the Hipcamp brand in the UK, we look forward to continuing to build on that trust.

“Our entire community will benefit from the Hipcamp platform – which makes getting outside at a moment’s notice easier than ever,” he added.

Tripadee Ltd originally launched in 2006 as a publishing company producing Cool Camping guidebooks but later pivoted to a travel tech focus and set up the Cool Camping booking site in 2015.

Alyssa Ravasio, founder and CEO of Hipcamp, said: “One of our core beliefs is that getting outside should be simple. Jonathan and his team have done so much great work to make that mission possible in the UK.
“I’m excited to further our shared mission of getting more people outside and inspiring a new love for nature,” she added.

Following the purchase of Australian equivalent Youcamp in August 2020, Hipcamp is paving the way for further expansion into Europe and other parts of the world to establish itself as the dominant outdoor travel agency globally. The startup is reported to be now listing more than 470,000 campsites in the United States, Canada, Europe and Australia.

Looking ahead, Hipcamp plans to expand its photography programme to the UK, allowing UK-based photographers to capture images of hosts’ diverse range of hospitality offerings.

Meanwhile, as pandemic-related international travel restrictions lift, the emerging startup expects significant demand to continue for outdoor stays in the UK and across its other markets. 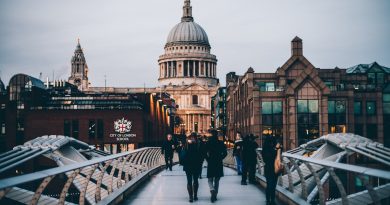 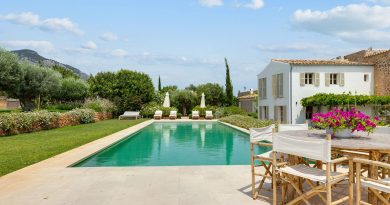 Investors back Plum Guide in extended $31m Series B round 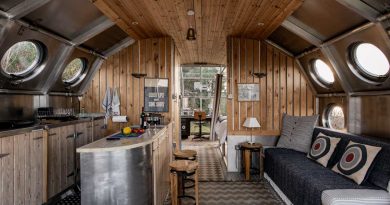 12th February 20204th May 2020 Miles Hurley
Short Term Rentalz is part of International Hospitality Media. By subscribing, periodically we may send you other relevant content from our group of brands/partners.