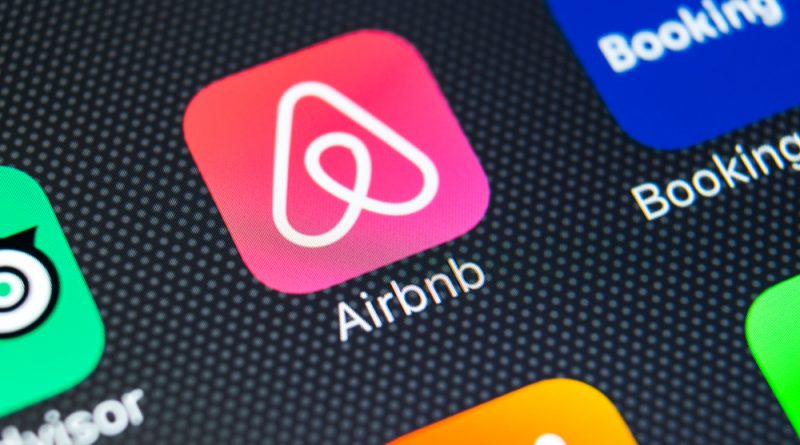 UK: A report on ITV Meridian has revealed that a number of UK Airbnb hosts are continuing to accept bookings from groups of more than six people.

This goes directly against the UK government’s rule of six, limiting groups of over two households to six people.

ITV Meridian searched through properties across the south west of England, primarily in Kent, Sussex, Hampshire, Dorset and Oxfordshire. They requested a stay for a group of 13 people, which many hosts rejected, but others were happy to accept.

Airbnb has said it will take action against those who break this rule, removing them from the platform. It has already banned parties and limited bookings for guests under the age of 25 in the UK, France and Spain, in an attempt to lower coronavirus rates.

The company told ITV Meridian: “Safety is paramount, and we have reached out to our community to remind them about Covid guidelines and the potential to be fined if found to be in breach of these rules. Whilst the vast majority of people travel and host responsibly, we will not tolerate the actions of a small few who break the rules and will take appropriate action whenever these cases are brought to our attention.”

Short-term rental industry professionals have said that the rule of six may have a significant impact on the industry’s recovery. Property managers with larger units may be entirely unable to rent out their properties as a result of the new law.

Carl Stranger, the owner of Exclusively Eastbourne, said: “We’ve got to make some difficult decisions about staff now, do we invest in staff to bring them back as the furlough system comes down or do we let them go. It’s another cloud on the horizon and we just need a bit of common sense going forward.”

Some owners have suggested allowing children to be exempt from the rules, as they currently are in Wales and Scotland. Health Secretary Matt Hancock has responded to these requests, noting that children do still transmit the virus. 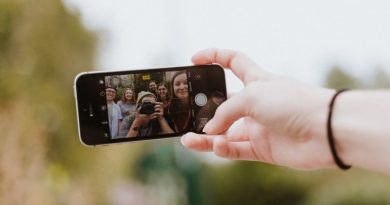 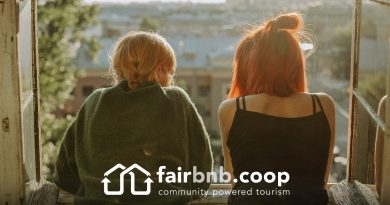 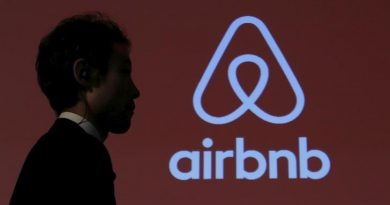 Airbnb gearing up for reported direct listing over IPO

2nd October 20195th May 2020 Paul Stevens
Short Term Rentalz is part of International Hospitality Media. By subscribing, periodically we may send you other relevant content from our group of brands/partners.