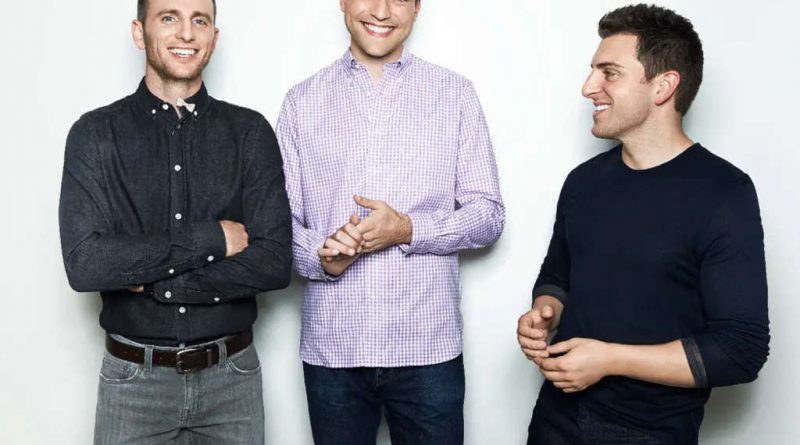 US: Writing in a public letter, Airbnb co-founder Joe Gebbia has announced that he is stepping back from his full-time operating role at the home-sharing company to spend more time with his family and take up new projects.

Along with Brian Chesky [CEO] and Nathan Blecharczyk [chief strategy officer], Gebbia co-founded Airbnb back in 2008, initially as the longer form AirBedandBreakfast.com. He has since gone on to become chairman of Airbnb’s non-profit arm, Airbnb.org, help the company address regulatory challenges around the world, and play a key role in taking it public via an initial public offering [IPO] at the end of 2020.

During his tenure, he has supported Airbnb in its goal to scale its presence into over 200 countries worldwide, expand its host base to more than four million hosts, and navigated the pandemic, in which time the company lost 80 per cent of its business in eight weeks and trimmed more than 25 per cent of its global workforce.

As well as spending more time with his family – including “taking on the role of Dad”, he said that he would be undertaking other projects such as a “complementary product to Airbnb, documentary filmmaking and various philanthropic initiatives”.

Despite stepping back, Gebbia will remain on the board of Airbnb and in his position as chairman of Airbnb.org. He will also take up an advisory role.

Gebbia added that he was stepping back from the company at the right time and that “the whole operation is in the best hands it’s ever been in”.

On announcing his latest move, Gebbia took the time to acknowledge his co-founder “visionaries” Chesky and Blecharczyk, as well as Airbnb’s first three guests “Michael, Kat and Amol” for “being open-minded and the right kind of crazy to stay on three random dudes’ airbeds”.

Chesky paid tribute to Gebbia via a public letter posted on Twitter: “Reflecting back on it now, I just can’t believe quite how lucky I am. If anything had gone just a few degrees in a different direction, I would not be writing this letter.

“That’s how fragile ideas are, and it’s what gives me gratitude to know Joe and Nate. What I’m most thankful for is that we’re still together, still meeting every Sunday.

“We built a dream together. And now, after all of these years, we still continue to dream,” he added. 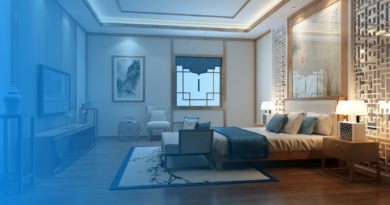 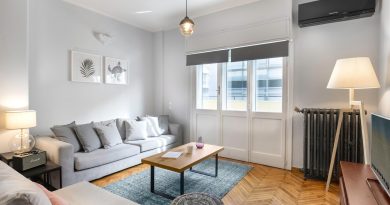 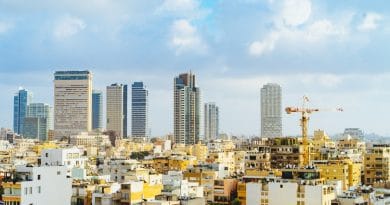 25th October 20187th May 2020 Paul Stevens
Short Term Rentalz is part of International Hospitality Media. By subscribing, periodically we may send you other relevant content from our group of brands/partners.