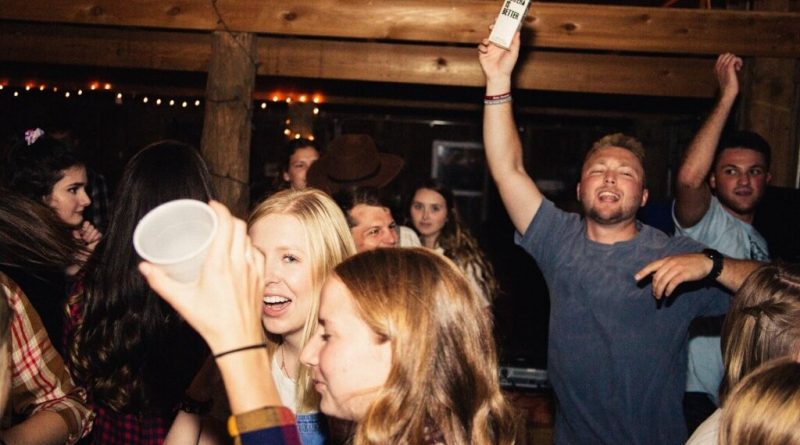 Worldwide: Airbnb has announced that it will make its ban on parties at its listings a permanent policy after seeing a steep drop in unauthorised gatherings since implementing temporary restrictions on parties and events in its listings globally in August 2020.

The company said that the temporary ban had proved “effective” in limiting reports of party-related disturbances and disruption at its listings, with a 44 per cent year-on-year drop in the rate of party reports since leading to a positive reaction from Airbnb’s host community, as well as local community leaders and elected officials.

In the UK, Airbnb said that there had been a 63 per cent drop in party-related complaints since the temporary ban had been introduced, while in 2021, more than 6,600 guests were suspended from Airbnb for attempting to violate the party ban.

Disruptive parties and events will continue to be prohibited, including open-invite gatherings. So-called “party house” properties will remain strictly prohibited as well, following a surge of reports of unauthorised gatherings at Airbnb listings during the first Covid-19 lockdowns in 2020.

As part of the codification of Airbnb’s permanent party ban, the company will now remove the 16-person cap that it imposed during the pandemic to limit the spread of the coronavirus before the vaccine rollout. This will allow larger homes listed on the platform to be booked at full occupancy once more.

The firm has also updated its policies to take out the “event friendly” search filter and “parties and events allowed” house rules.

Any guests who attempt to violate Airbnb’s new rules could face “serious consequences”, varying from account suspension to full removal from the platform. Hosts affected by property damage protection will be supported by Airbnb’s AirCover for Hosts.

In August 2020, Airbnb issued a temporary ban on parties and events at its listings around the world, initially “until further notice”, in the interests of public health. However, the company said that the decision had been made to enforce a permanent ban now as it had become “more than a public health measure” and that it had been “a bedrock community policy to support our hosts and their neighbours”.

Prior to that, Airbnb tightened its measures to prohibit both “open-invite” parties [i.e. those advertised on social media] as well as “chronic party houses” that were causing persistent nuisances in their neighbourhoods, back in late 2019. The move was prompted by a fatal shooting incident at a Halloween party at a California property rented through the platform, which led to widespread indignation and outcry for more restrictions on unauthorised parties and gatherings.

This further led to the creation of a Neighbourhood Support Line in a number of jurisdictions to allow neighbours to communicate any concerns directly with Airbnb, and aid its enforcement of the party house ban.

Looking ahead, the company has stated its “ongoing commitment” to encouraging and supporting community safety by developing its anti-party reservation prevention, special holiday anti-party measures, a 24-hour safety line, Neighborhood Support Line, and partnership with Vrbo to share information on repeat “party house” offenders in the United States.

In addition, plans to introduce a potential exception process for specialty and traditional hospitality venues remain under consideration, according to Airbnb.

To promote a safe and secure experience for solo travellers, Airbnb recently rolled out its ‘Solo Traveler’ in-app experience, which enables guests travelling alone to share their reservation itinerary with their most trusted contacts around the world with one touch in the event of an emergency.

The ban on parties has also proved effective financially to the home-sharing platform.

In May this year, the company reported that revenue was up 70 per cent from the previous year, bringing in a total of $1.5 billion in Q1. Projected revenue for the second quarter of the year is expected to stand between $2.03 billion and $2.13 billion.

The removal of the 16-person limit is convenient timing with Airbnb’s Summer Release last month, which included the launch of new property categories, including castles in Europe to vineyards in the United States and beachfront villas in the Caribbean. Airbnb believes it can facilitate more multi-generational family and larger group trips in safe and non-disruptive circumstances that will enable it to capitalise on a key segment targeted by competitors such as Vrbo and Booking.com.

Airbnb spokesperson Ben Breit told Reuters that he didn’t know if there was a “finish line” to the matter but pledged that the company would continue to address any issues that arise. 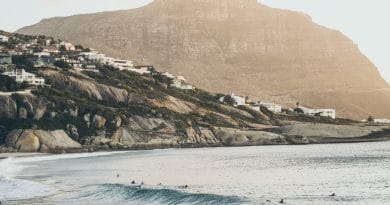 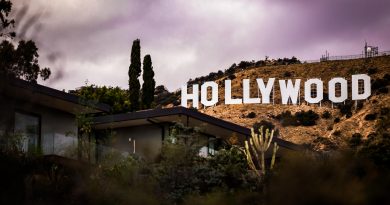 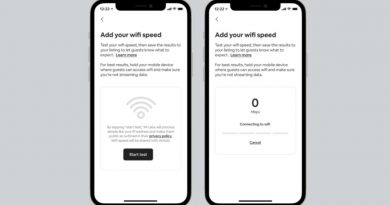 4th August 2021 Paul Stevens
Short Term Rentalz is part of International Hospitality Media. By subscribing, periodically we may send you other relevant content from our group of brands/partners.