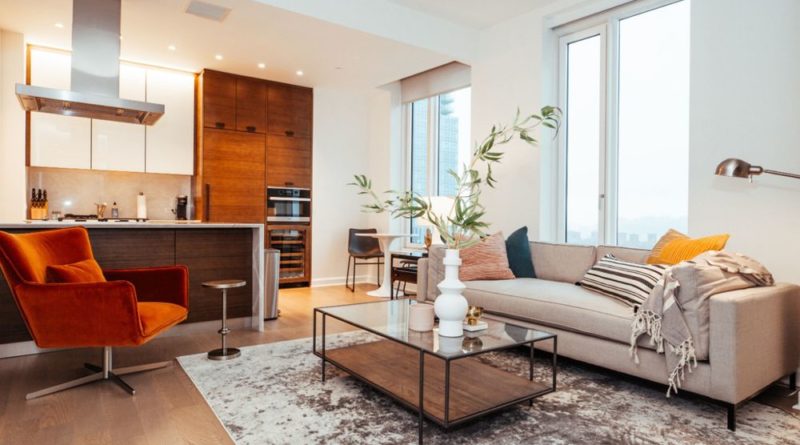 US: Landing, the company behind the first membership for flexible living, has announced that it has secured $100 million in new funding, made up of a $45 million Series B round led by Foundry Group with participation by Greycroft and Maveron, and a $55 million debt facility.

With an influx of fresh capital and a rapidly growing membership base, the company will continue expanding its growing network of apartments to new markets across the country.

According to the company, the appetite for flexible living has been building for years. Catalysed by the pandemic and an increasingly mobile workforce, Landing says it has quickly accelerated its business to meet the new demand.

Since March 2020, Landing claims to have more than doubled its expansion plans for the year, surpassing over 10,000 apartments in 75 cities across the country. The rapid growth underscores the opportunity that Landing is seeking to meet in the market and offers a glimpse into the more flexible lifestyles people will desire in the future.

Landing founder and CEO, Bill Smith, said: “Landing is fundamentally changing how people are able to live. The demand for more dynamic living experiences will continue to grow as work becomes more flexible and people have more freedom to work remotely.

“With this new funding and the support of our incredible venture partners, Landing will continue to lead the industry into the future of living – one that we believe is a simple, seamless experience that empowers people with freedom and flexibility,” he added.

The $45 million Series B round is led by Foundry Group with participation by Greycroft and Maveron, both of which participated in the company’s Series A round in February last year [$20 million in Series A funding, $10 million debt facility]. Landing’s investors will bring their own expertise and a track record of backing premier brands focused on reshaping consumer experiences, and they will also be instrumental in Landing’s continued growth and maturity into a global brand.

The latest financial injections mean that Landing has secured $180 million in total funding to date, following its launch in 2019.

Chris Moody, partner at Foundry Group, said: “Bill has a keen eye for recognising when industries are on the cusp of innovation, and the tide was no different with Landing. The growing need for more nimble living solutions is clear and Landing’s unique offering fills a massive opportunity in the market.

“With Bill’s exceptional leadership and passion for building better solutions to common problems, we’re confident that Landing will keep on its path of exponential growth in the coming years,” he added.

Landing’s network of fully-finished urban apartments is currently available in 75 major markets across the United States and the company expects to grow that further in 2021. 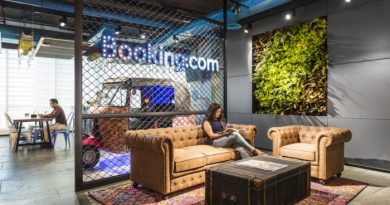 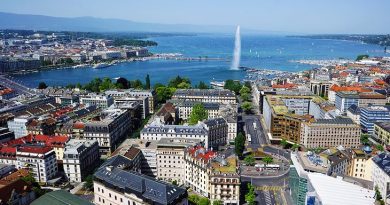 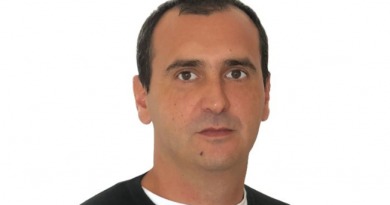