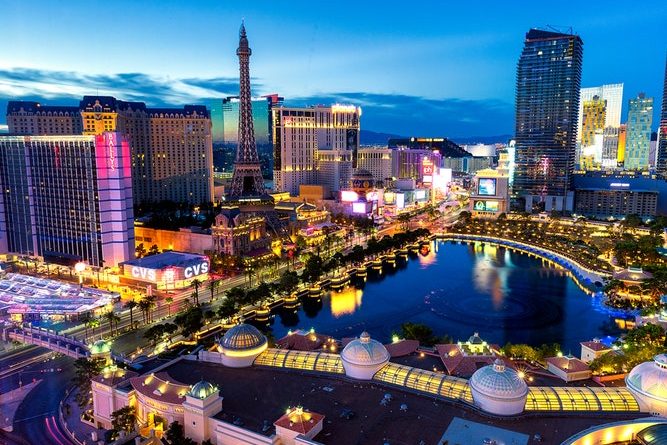 Las Vegas: The Las Vegas City Planning Commission has voted in favour of banning short-term rentals such as Airbnb.

The final result came in at four votes to three in favour of ban despite testimony from more than a hundred people who said the service was having a positive effect on the economy.

One resident said: “We’ve been hosting since 2010. We’ve hosted people from all over the world, authors, in our historic home. We’re proud to show off Vegas.”

Currently, Las Vegas has 160 short-term rental licenses which have been issued and approved. Some residents argued the city should actually allow more short term rentals, rather than impose a ban.

Other residents, like homeowner Beth Blackwood, agreed with the Commission said that short-term rentals were destroying neighbourhoods like hers.

A group known as the Vegas Vacation Rental Association believes short-term rentals will still be around regardless of any potential city ordinance being imposed by the city’s Planning Commission.

They say the solution lies in educating the respective homeowners in how to behave appropriately when it comes to noise and enforcing strict penalties on those who flout the law.

The City Council is expected to vote on whether or not to make the ban official in Las Vegas in the coming weeks. 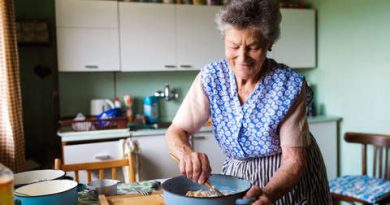 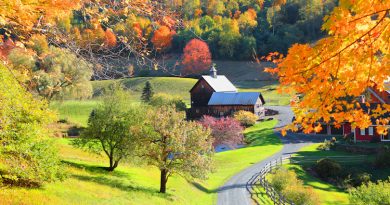 First short-term rental summit to be held in Vermont 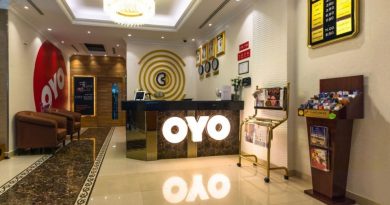 22nd February 20196th May 2020 Paul Stevens
Short Term Rentalz is part of International Hospitality Media. By subscribing, periodically we may send you other relevant content from our group of brands/partners.