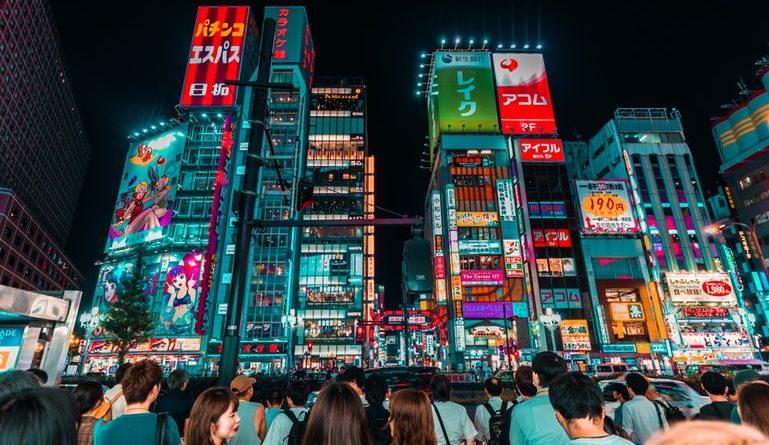 Japan: Japan’s antitrust watchdog has said that it has ended its inspection into the Japanese operations of Airbnb.

It said the reason for closing the investigation was that the U.S. home-sharing platform provider had taken appropriate measures to eliminate any suspicions of wrongdoing.

The Japan Fair Trade Commission (JFTC) opened the probe because Airbnb had forced certain clients not to list properties on a rival website, a move that would undermine their competitors, according to senior investigator Yasuhiro Yoshikawa.

JFTC, which made the first on-site inspection of Airbnb last October, would end the inspection because Airbnb had told their clients that the contract that kept them from listing on a rival website was no longer effective, Yoshikawa added.

The clients are host management companies, which provide various services for property owners, such as listing properties on the website, making reservations and arranging cleaning services.

JFTC said there were four such management companies which had contracts with Airbnb as of June, down from six just a year prior to that, but it did not disclose the number of properties managed by these companies.

Airbnb said in a statement: “We have cooperated fully with the JFTC and adjusted contracts in response to their inquiry. We’re pleased this matter has come to a close.”

In June, Japan’s home-sharing market shrank rapidly after the country’s government introduced a home-sharing law, which limits the practice to 180 days a year. Hosts say that the cap is making it more difficult to turn over a profit on their listings. 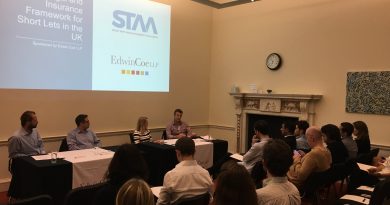 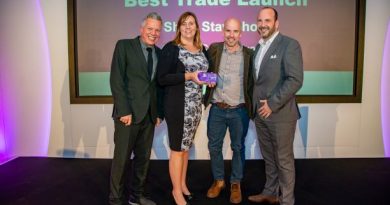 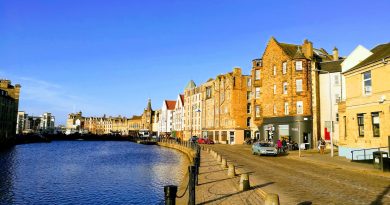