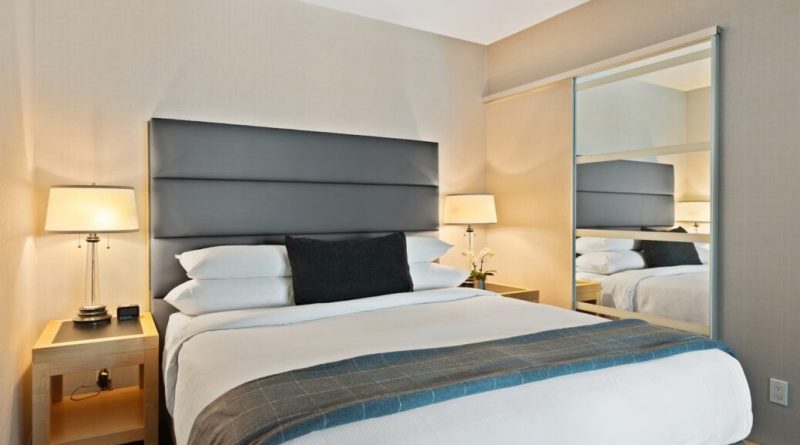 US: Miami-based short-term rental operator LuxUrban Hotels is reported to be the subject of multiple lawsuits in New York City over alleged lease violations and unpaid rent, which come to more than $1 million.

It is alleged that LuxUrban Hotels, which rebranded from CorpHousing Group last month after going public via a $13.5 million initial public offering [IPO] in August, and CEO Brian Ferdinand, owe around $1.5 million in unpaid rent and other expenses accrued from 20 units that were supposedly rented out by the firm in Manhattan and northern Brooklyn.

Affiliates of apartment landlord Black Spruce Management are believed to be among the complainants seeking payments from LuxUrban Hotels.

Founded in 2017, LuxUrban Hotels utilises a long-term lease, asset-light business model to acquire and manage a growing portfolio of short-term rental properties in major metropolitan cities. The company, which trades publicly on the Nasdaq as LUXH, says that its future growth focuses primarily on seeking to create “win-win” opportunities for owners of dislocated hotels, including those that were impacted by Covid-19 travel restrictions.

The allegations centre around LuxUrban Hotels supposedly renting out units in its buildings at the beginning of the pandemic before defaulting on rent payments and vacating the units before the end of the leases. Furthermore, it is alleged that one landlord in Little Italy incurred almost $53,000 in fines after LuxUrban Hotels was accused of subletting one of their units to another occupant for a period of less than 30 days, thereby violating both the lease and New York City’s short-term rental law

Each of the landlords accuse LuxUrban of essentially the same thing: renting units in their buildings in the early months of the pandemic and then almost immediately failing to pay rent. After defaulting on the leases, the complaints allege, LuxUrban would eventually vacate the units before the leases were up.

Ferdinand was the guarantor on five of the leases, but never made good on the outstanding rent payments and costs incurred by the landlords, according to the complaints.

At 185 Hester Street in Little Italy, the firm allegedly stuck its landlord with nearly $53,000 in fines after subletting the space to another occupant for less than a month, violating both the lease and city short-term rental law, which prohibits the renting out of an entire apartment or home for less than 30 days.

In response, LuxUrban Hotels labelled the accusations “meritless” and said that the landlords had entered into a surrender and release agreement when the company concluded a joint venture with Black Spruce Management and co-owner Josh Gotlib. The firm denied the allegations and said that it was planning to file a counter action to quash the lawsuits.

STRz has approached LuxUrban Hotels for comment on the matter. 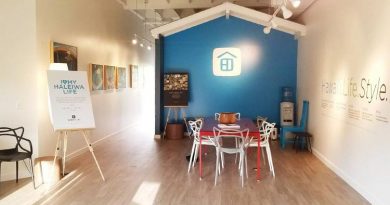 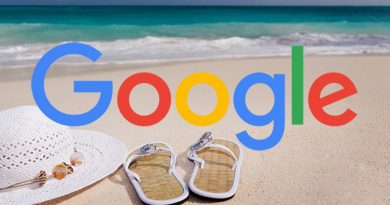 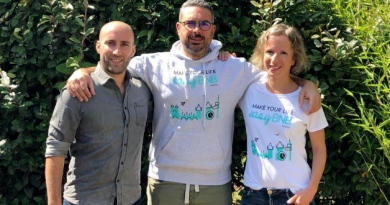