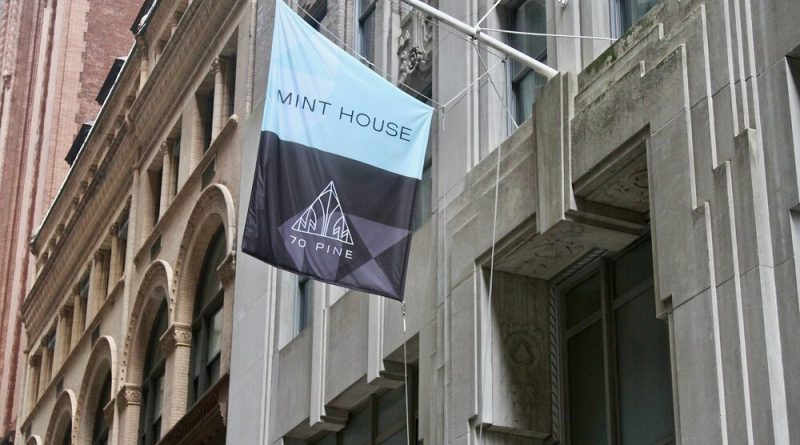 Jess Berkin joins the company as head of brand, while Paul Sacco and Jim Mrha have been announced as chief development officer and chief financial officer respectively.

The trio will bring strong leadership and brand management expertise to Mint House as the company continues to push the boundaries of the hospitality industry.

With $50 million raised in total funding to date, Mint House has increased its active unit count by 85 per cent in the past six months and plans to have accommodations in more than 30 properties nationwide in the next 12 months. The brand’s flagship location at 70 Pine Street in downtown New York City was also recently named the number one hotel in the United States and number 18 in the world on TripAdvisor’s 2021 Travelers’ Choice® Best of the Best Awards.

Will Lucas, CEO and founder of Mint House, said: “We initially set out to disrupt the traditional hotel model and the fact that our NYC property is ranked number one in the country is very validating for our team and mission. With Jess, Paul, and Jim on board we will continue to push Mint House’s first-in-class offerings to new heights and open doors to more guests around the world.”

Most recently, as chief marketing officer for travel e-commerce startup Porter & Sail, Berkin led brand, marketing and communications, ultimately culminating in an exit to Luxury Escapes, one of the world’s fastest growing travel companies. She has held a number of global marketing and public relations roles for hospitality brands and agencies, including Baltz & Company, Lou Hammond Group, Makeready and Marriott International, where she spearheaded global communications and experiential marketing for the company’s luxury brands portfolio for seven years.

Berkin said: “Will and the team are creating a new category of hospitality, a competitive landscape that’s also ripe for innovation. The combination of our over-sized, design-forward spaces, hotel-style amenities and seamless tech stack offers so much to today’s traveller, and I look forward to working with this stellar team to continue to push boundaries while delivering against the consistent guest experience that’s become synonymous with the Mint House name.”

With a successful track record on both the brand and owner sides of the hotel industry, Sacco joins Mint House as chief development officer.

An established leader in the hospitality industry, Sacco previously served as chief investment officer at Driftwood Capital, president of global development at RLH Corporation, president and chief development officer of TPG Hotels & Resorts, and head of development North America for Starwood Hotels & Resorts Worldwide. While at Starwood, he played a key role in the company’s expansion to over 1,000 hotels globally across all brand segments and spearheaded the launch of Aloft Hotels and Element Hotels.

Sacco said: “Mint House’s potential for substantial growth is propelled by its current success operating more than 500 apartment-style hotel units in 12 cities nationwide. With an unparalleled focus on guest experience and coveted downtown locations, Mint House emerged from the pandemic as a demonstrated leader in the multi-length stay, apartment-style accommodation category and I look forward to working with this incredible team to continue furthering Mint House’s global reach.”

Most recently serving as interim CEO and chief financial officer at Domio, Mrha previously led Americas Operations Finance at Hilton Worldwide, the brand’s largest region. Prior to his time at Hilton, he served five years as chief financial officer at MGM Hospitality and over 25 years with Marriott International serving in senior leadership roles in the United States, Europe and Asia.

Mrha said: “There is a transformation taking place in hospitality and Mint House is well poised to be the leader. This notion has been validated by Mint House at 70 Pine being recognised by TripAdvisor as the best hotel in the United States.

“I’m excited to join the team during this pivotal time as we scale the business, bring owners and investors a compelling value proposition and provide travellers with the next generation of tech-enabled, experience-focused hospitality,” he added. 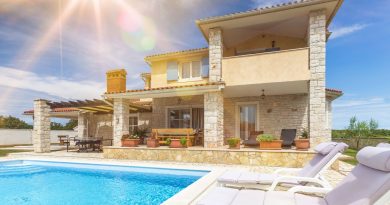 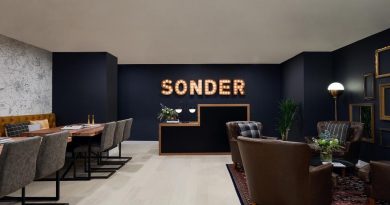 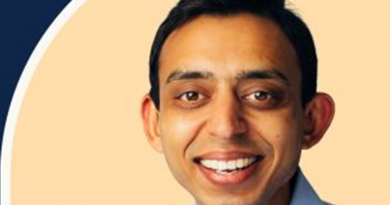 27th September 202226th September 2022 Paul Stevens
Short Term Rentalz is part of International Hospitality Media. By subscribing, periodically we may send you other relevant content from our group of brands/partners.