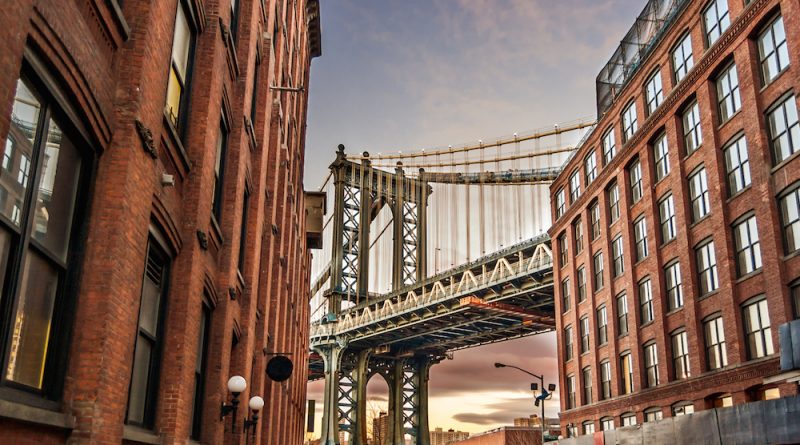 US: New York City has announced it is suing Israeli property management software platform Guesty over its business model, which the city says is “focused on helping people flout laws against short-term rentals”.

The lawsuit against the platform was filed in a state court in Manhattan as investigators began an investigation seeking evidence and records of illegal rentals being operated in New York. Filed by Mayor Bill de Blasio’s office of special enforcement, the suit says the information is needed to “determine the impact of Guesty’s business on New York’s housing market and neighbourhoods”.

The city’s decisive move is a continuation of the city’s surging crackdown on illegal short-term rentals, so much so that the city has invested an extra $8 million this year to combat such listings on platforms including Airbnb and HomeAway. According to estimations by city officials, some two thirds of Airbnb’s listings in New York could be breaching short-term rental laws, which prohibit renting out an entire apartment in most buildings when the owner is not present and limit renters to a maximum of two people.

The situation further escalated last year when New York City subpoenaed Airbnb to disclose hosts’ personal data, including names, addresses and contact details. Ultimately, the two companies sued the city on the grounds of privacy violations against the American Fourth Amendment and won a preliminary injunction on the implementation of the law, however tensions on both sides still linger.

Airbnb itself accused the city council of an “extraordinary act of government overreach”.

Founded back in 2013, Guesty has secured at least $60 million in funding, most recently completing a $35 million Series C round in March 2019 led by Viola Growth. It has also expanded into more than 70 countries, including in Australia in November.

The Tel Aviv-based company’s platform provides concierge services for listings across multiple sites, including Airbnb, Booking.com and Vrbo / HomeAway, as well as additional cleaning and key exchange services. It is also a preferred software partner of Airbnb although it is unclear if they will now remain in partnership.

Despite Guesty’s wording referring to long-term tenants as “ball and chain” hobbling landlords, the city filed the lawsuit after it deemed the business to have “come at the expense of permanent New Yorkers displaced from the city’s fragile housing market, and unsuspecting guests steered to illegal and unsafe transient accommodations”.

An article published by Wired makes reference to one particular investigation that New York City is actively pursuing, namely that regarding a scheme run by real estate brokerage firm Metropolitan Property Group. The report claims the firm earned more than $20 million by “unlawfully renting 130 Manhattan apartments to over 70,000 guests until city officials caught wind in late 2018, wouldn’t have been possible without Guesty, according to the city”.

Speaking to Wired, Christian Klossner, executive director of the mayor’s Office of Special Enforcement [OSE], said: “Metropolitan Property Group used Guesty to help manage the majority of their illegal short-term rental accounts on Airbnb and generate millions of dollars of ill-gotten income from placing unwary guests in dangerous and unsafe conditions. Scores of Guesty accounts have been associated with another still-ongoing investigation.

“You’re not using Guesty in New York City if you’re renting out your own home occasionally; you’re using Guesty if you have multiple listings on a short-term rental platform that you’re trying to manage. As a result, they are getting a direct commission from the perpetuation of these illegal short-term rentals,” he added.

The timing of the city’s lawsuit was far from ideal for Guesty. After only formally opening its New York office last year, the company was reported to have not yet obtained “the proper authorisation to do business in New York state”, a practice which may be deemed to be independently unlawful, according to the publication.

Last week, the company also hosted a cocktail event with members of New York’s short-term rental community, featuring a panel and Q&A on “Stepping it up a notch: transitioning from run-of-the-mill property manager to hospitality expert”.

Guesty said in a statement to ShortTermRentalz: “Guesty is a software solution that provides property management companies worldwide with tools that enable them to streamline and automate their business operations. As a tech solution to those who offer short-term rental stays, we most certainly do not advocate for circumventing local legislation in any city.” 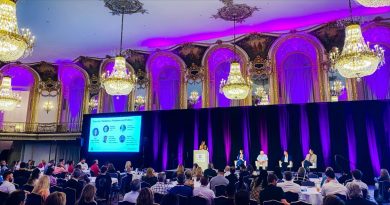 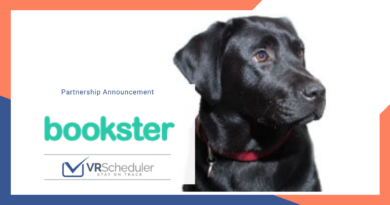 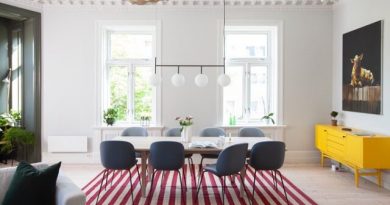 30th September 2020 Paul Stevens
Short Term Rentalz is part of International Hospitality Media. By subscribing, periodically we may send you other relevant content from our group of brands/partners.