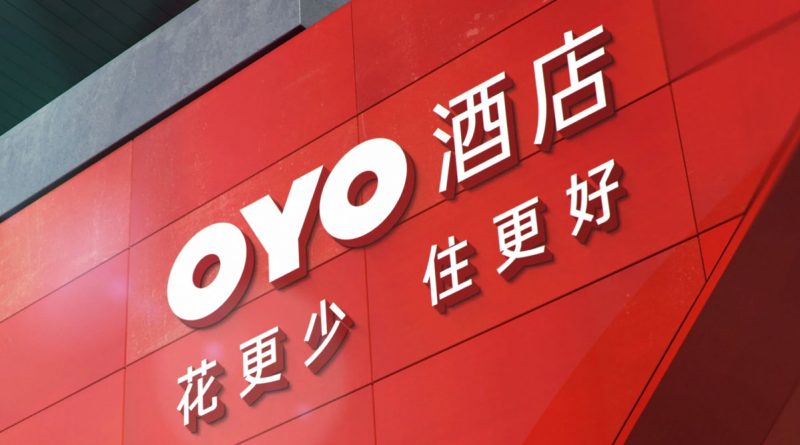 US: Indian hospitality chain OYO is believed to have informed those employees who have been furloughed from the company indefinitely that a “large majority” of them will not be kept on.

It follows earlier reports in May that the Softbank-backed budget lodging startup was furloughing the majority of its U.S. and UK-based teams, as occupancy in its UK OYO-branded properties fell by 80 per cent and global revenue plummeted by 50-60 per cent. At the time, the number of workers being placed on furlough was not disclosed, but it is known to have affected thousands of employees around the world since April and there was a round of approximately 360 layoffs across its U.S. team in January.

All employees, or “Oyopreneurs”, were also forced to accept a 25 per cent reduction in fixed compensation across the board between April and July, with CEO Ritesh Agarwal announcing that he would forego 100 per cent of his annual salary during the pandemic.

In an email to staff obtained by Skift, chief operating officer Abhinav Sinha wrote that a global recovery to pre-pandemic levels for OYO was not expected to the second half of next year at the earliest.

He wrote: “We knew this crisis was real and could take time, but we were hopeful that we could leverage our global resources to re-engage after the furlough. However, the reality is, the impact on our business has been deeper, and the recovery has been slower than what we had anticipated.”

OYO revealed that the Covid-19 pandemic had triggered a sharp downturn in revenue around the world. Its businesses are currently operating at around 30 per cent of pre-pandemic levels, and in the United States, revenue is 25 per cent lower than it was in January, with occupancy hovering around the 30 per cent mark.

Meanwhile, Sinha told Skift that OYO’s business in the United States was “showing positive signs of recovery” despite the downturn. In particular, he said that the startup had benefitted from its presence in second- and third-tier cities.

OYO will provide its employees with a job-placement service, as well as extended health care and other separation support, in its own words. It will be informing each member of its teams on an individual basis whether they will be kept on or laid off. 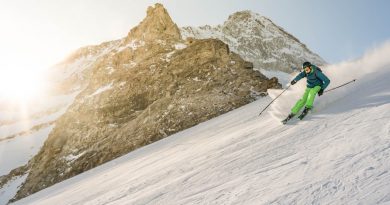 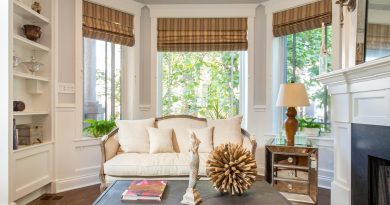 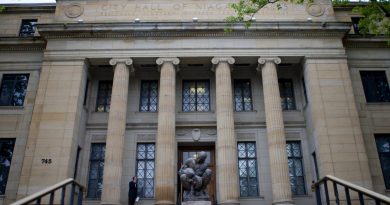