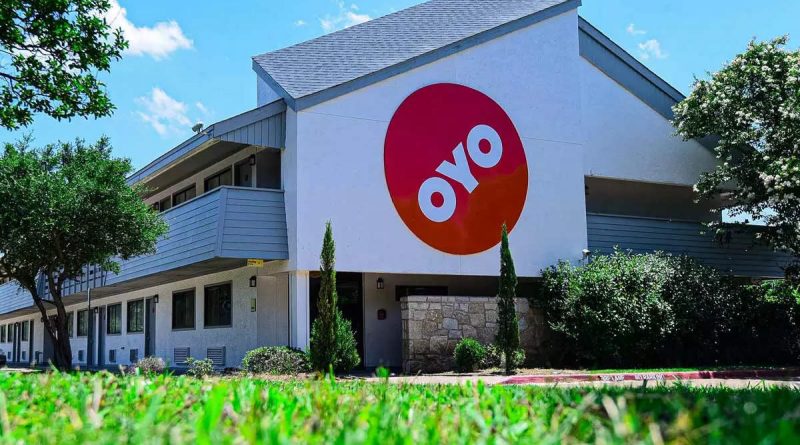 India: The proposed initial public offering [IPO] for Indian hospitality chain OYO is set to be delayed once again after the national capital markets regulator asked its parent company to refile its draft IPO papers with certain updates.

According to unidentified sources close to the matter, Sebi [The Securities and Exchange Board of India] asked the parent company, known formally as Oravel Stays Ltd, to update risk factors, key performance indicators, outstanding litigations and its valuation basis, as per a report in the Economic Times.

It is suggested that such a move could delay OYO’s IPO by at least three months for the next quarter, although this remains uncertain.

The startup, valued most recently at $9 billion, submitted fresh financial documents in September, 12 months after the company first filed to go public in 2021 with a Draft Red Herring Prospectus [DRHP] for a $1.1 billion IPO. Last year, OYO received regulatory approval to submit additional documents in order to go public.

The move marks another tumultuous period for OYO after the chain announced last month that it would lay off around 600 employees across its product and engineering teams, affecting close to ten per cent of the company’s 3700-strong employee base worldwide.

OYO confirmed that while it was planning to shut down some projects and merge teams, it would hire around 250 new staff members in its sales and relationship management teams in the coming weeks to improve the relationships with its consumers and partners. The startup is also looking to recruit more employees who will help it to grow the number of vacation homes and hotels on its platform.

In a statement put out last month, OYO told Inc42 that the product and engineering teams were being merged for “smooth functioning”, while members of projects that had been successfully developed or deployed such as ‘Partner SaaS’ were either being “let go or redeployed in core product and tech areas such as AI driven pricing, ordering and payments”. 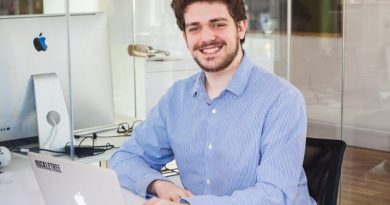 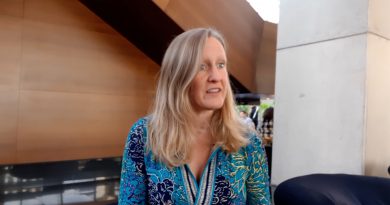 STAA: Summer opening will not save hospitality sector on its own 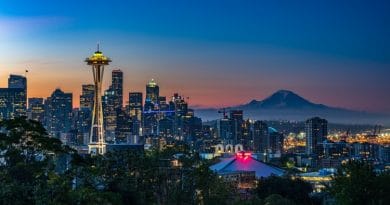 11th December 2018 Paul Stevens
Short Term Rentalz is part of International Hospitality Media. By subscribing, periodically we may send you other relevant content from our group of brands/partners.