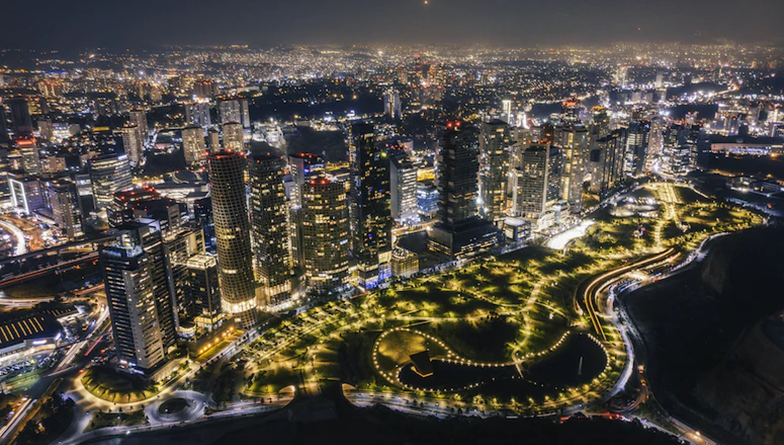 Mexico: Claudia Sheinbaum, the mayor of Mexico City, is considering introducing stricter regulations on Airbnb and other home-sharing sites, just two months after the local government partnered with the global platform and UNESCO to entice more remote workers to the capital.

Speaking at last week’s end-of-year municipal economic conference, Sheinbaum referred to neighbourhoods in which residents had relayed their concerns about rising rents due to the presence of global corporations such as Airbnb listing there, including in Condesa, Roma, Polanco and the city centre.

Since the announcement of Mexico City and Airbnb’s partnership in October, locals have taken to the street to protest against a housing squeeze and the “gentrification” of communities, with some protestors gathering outside the Mexico City Ministry of Urban Development and Housing [Seduvi] to demand adequate and accessible housing for all citizens.

As a result of the partnership, it was announced that Airbnb would enable more residents in Mexico City and across the country to launch their own tourism ‘Experiences’ for tourists. Sheinbaum admitted then that there was no direct correlation between rental prices and the presence of Airbnb, adding that the majority of digital nomads would instead prefer to stay in more expensive neighbourhoods than some in Mexico City.

Sheinbaum suggests that Mexico City is among the top 20 destinations for digital nomads worldwide, along with major tourism hubs such as Dubai, Lisbon and Buenos Aires. The mayor suggested that while she was considering introducing regulations, she still wants to attract remote workers to her city, especially some of the 15 million-plus remote workers in the United States.

Mexico City is also reported to be the sixth largest short-term rental market in the Americas – according to short-term rental data and analytics provider, AirDNA, some 19,000 rental properties are listed on home-sharing platforms in the capital [65 per cent of which are entire homes].

In an interview with Bloomberg, Sheinbaum warned that failure to regulate Airbnb and other such platforms in Mexico City could result in condensed rental-only sections of the capital and lead to “a lot of trouble”.

To decide on the best path forward, the mayor revealed that she had spoken with her counterparts in other cities around the world that had also been faced with similar dilemmas about the future of short-term rentals, including Ada Colau in Barcelona, where short-term private room rentals are now banned but entire apartments are legal on the proviso that they have the required licence.

In April 2021, Airbnb joined other global tourism brands, including Marriott and Hilton, in contributing to a $2.5 billion investment by The World Travel and Tourism Council [WTTC] in Mexico’s tourism industry. At the time, it was pledged that 100,000 jobs would be generated in the country’s tourism industry.

The previous July, however, Mexico City proposed to ban home-sharing platforms as part of a bill put forward by Leticia Estrada Hernández of the Leftist National Regeneration Movement [Morena] to reform zoning laws in the capital.

Under the proposed amendment to zoning law Article 17, all private residential properties would have been prohibited from carrying out “industrial, commercial or service activities”. 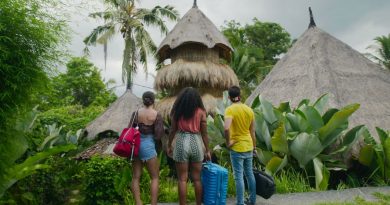 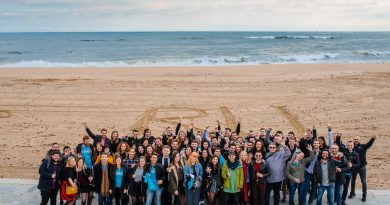 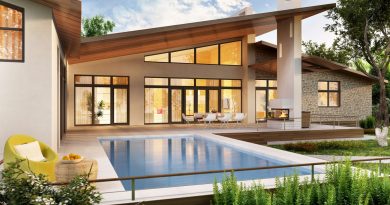 16th August 2021 Paul Stevens
Short Term Rentalz is part of International Hospitality Media. By subscribing, periodically we may send you other relevant content from our group of brands/partners.