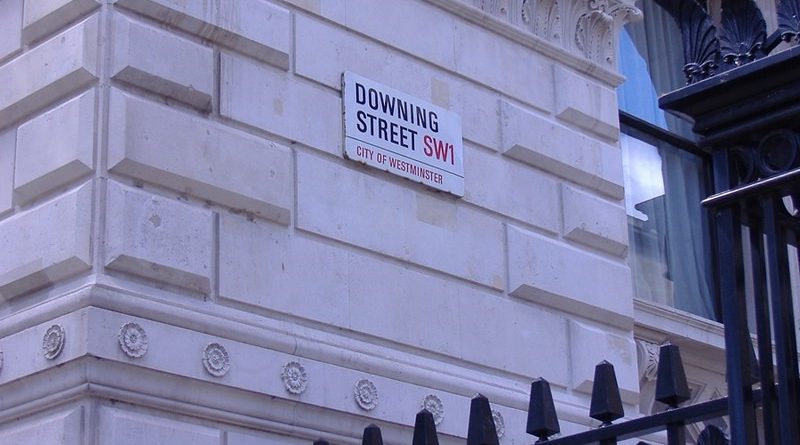 The PM has suggested an end to all non-essential contact for the time being in order to help slow the outbreak.

The briefing suggested a variety of measures, including necessary self-isolation, working from home, and using the NHS only when needed. The aim is to reduce the risk of further spread, with the UK estimated to be three weeks behind Italy in its spread of the virus.

The announcement has shaken the hospitality industry as businesses in the space shut down their offices for the foreseeable future.

Peter Hibbert, operator of The Evans Hotel in Llandudno, told North Wales News: “We are getting cancellation after cancellation, our demographic is older people, often on coach trips and they are cancelling. We are down to about ten per cent of what we would normally be doing.

“Llandudno will turn into a ghost town over the next few weeks.”

The Prime Minister is yet to mandate the closing of any businesses, leaving many confused about action to take in the meantime. Hospitality businesses are hoping for a support package to be delivered in order to help cushion the fall in business the virus is creating.

Emma McClarkin, chief executive of the British Beer and Pub Association said: “Thousands of pubs and hundreds of thousands of jobs will be lost in the very short term unless a proactive package creating cash and liquidity is provided immediately to the industry. Forced pub closures without a meaningful support package will have a catastrophic financial and social impact.”

Leading platforms in the short-term rental sector are responding to the outbreak, with Airbnb extending its extenuating circumstances policy worldwide, while Vrbo is thus far taking a case-by-case approach. 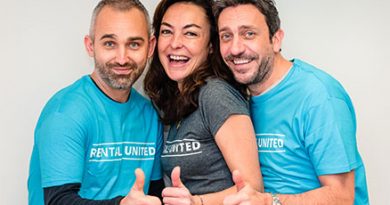 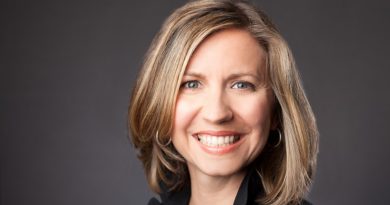 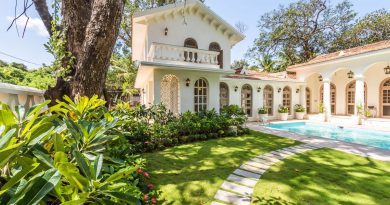 13th November 20194th May 2020 Paul Stevens
Short Term Rentalz is part of International Hospitality Media. By subscribing, periodically we may send you other relevant content from our group of brands/partners.