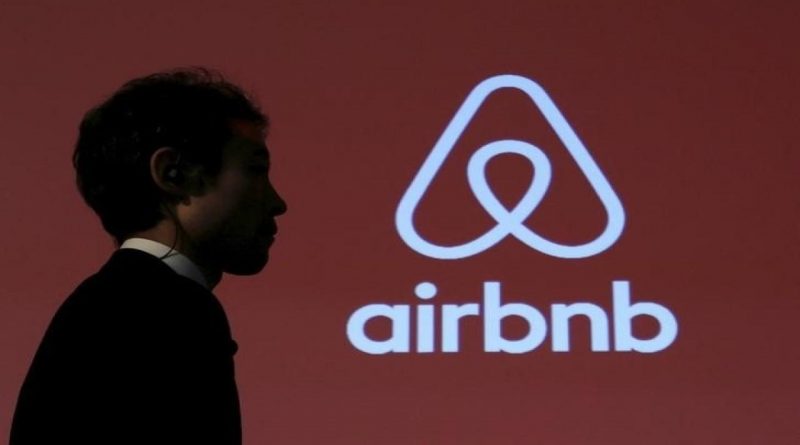 Worldwide: In the face of mounting criticism, Airbnb has extended its full refund policy for bookings around the world that are being cancelled due to the growing coronavirus pandemic.

The updated cancellation policy will apply to every country in the world in which Airbnbs operate, meaning hosts and guests who have stopped reservations will now not face a cancellation fee or charge. It takes into account any reservations made on or before 14 March with a check-in date by 14 April.

In a series of tweets posted on social media on Saturday, Airbnb CEO Brian Chesky said: “We don’t want guests to feel like they have to travel because they cannot get their money back, in response to the extraordinary events and global disruption to travel caused by COVID-19.”

Chesky also paid tribute to Airbnb hosts for their willingness to refund guests and promised to update its community with more news “soon”.

He said: “Second, our hosts have acted like heroes during this time. The majority of hosts have chosen to give their guests a partial or full refund at their cost.

“Third, we know our hosts depend on money from Airbnb. Fifty per cent depend on it to pay their rent/mortgage. We are working on some bold ideas to support hosts, and we will have news very soon.

“We are going to do everything we can to support our hosts and our guests in the coming weeks and months. This is just the beginning. Stay tuned for more updates,” he added.

Airbnb initially included only China, Italy and South Korea within its refund policy, however this was met with a barrage of complaints from guests who said they would be denied refunds when having their own travel plans affected by the virus outbreak.

The United States was soon added to Airbnb’s list when President Donald Trump banned travel for the foreseeable future between the country and Europe, though travel to and from the United Kingdom was only later blocked.

One exception to the new policy will be domestic travel in mainland China, which is scheduled to return to normal from the start of April as the outbreak appears to be slow there.

Unlike large hotel chains, Airbnb operates as a two-way platform. Therefore, for each cancellation made by a guest, the host of the property booked is left out of pocket.

The updated policy will come as a reassurance to both hosts and guests, whose online protests appear to have prompted the platform’s quick u-turn over the COVID-19 pandemic. 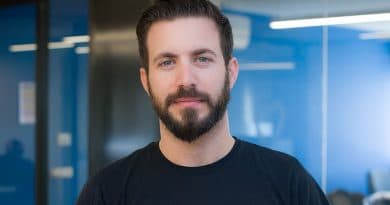 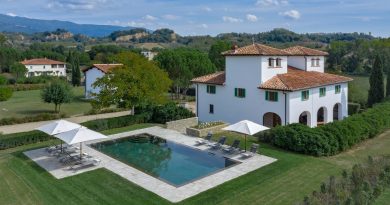 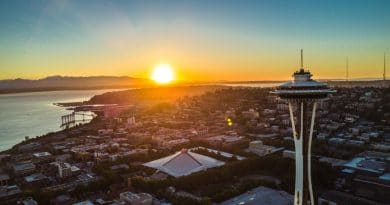 5th September 20187th May 2020 Piers Brown
Short Term Rentalz is part of International Hospitality Media. By subscribing, periodically we may send you other relevant content from our group of brands/partners.