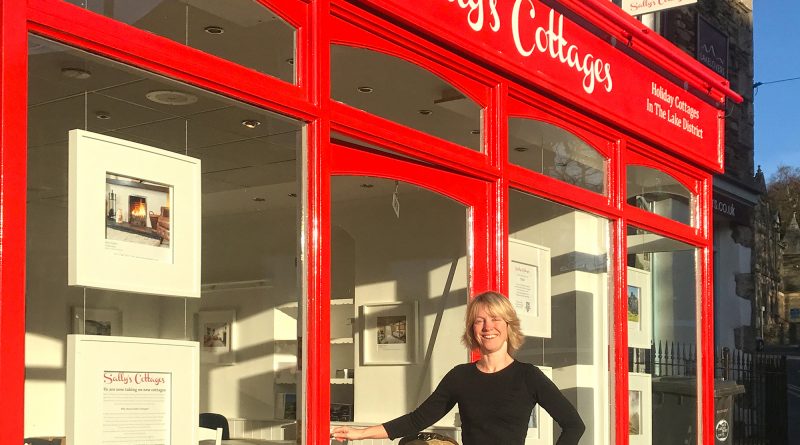 The winners will be voted for by the public, who have until 30 September to place their vote, with the successful firms being crowned at the prestigious BTA Gala Awards Dinner, which will be held in London on 27 November 2019.

In addition, the short-term lettings agency has been shortlisted in the North Best Rural Tourism Business category at the Rural Business Awards 2019/20.

Sally’s Cottages was founded 15 years ago by Sally Fielding and it now lets out more than 500 cottages on behalf of clients across the Lake District and Cumbria.

The nominations are another celebration for the company who so far this year have been shortlisted for two other awards (The Small Awards and the Northern Power Women Awards), opened a new office in Windermere village, and gained over 600,000 followers on their popular Facebook page.

Fielding told BDaily News: “We won gold at last year’s British Travel Awards and had won silver three years in a row before that, so the pressure’s really on!

“As the winners are chosen by the public, a win not only shows that we are continuing to provide excellent customer service, but proves that local businesses can flourish even alongside corporate-backed companies.

“I’m really excited to see the results! If you can vote for us, that would be amazing,” she added.

The company has built up a successful track record of accolades in customer service, while it claims 99 per cent of its 3,000 customers say they would use the agency again.

“Last year, more than 750,000 votes were cast by the travelling public to determine the 2018 Award winners; voting in the 2019 Awards is now open with nominated companies having until 30 September to lobby their happy customers for votes. Good luck to Sally’s Cottages,” she added.

The British Travel Awards are renowned as the benchmark for excellence across the travel industry. 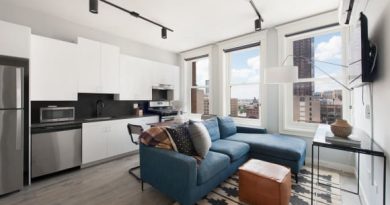 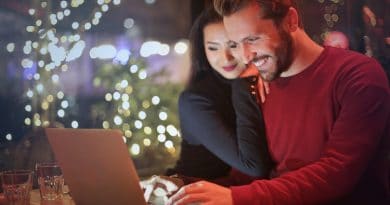