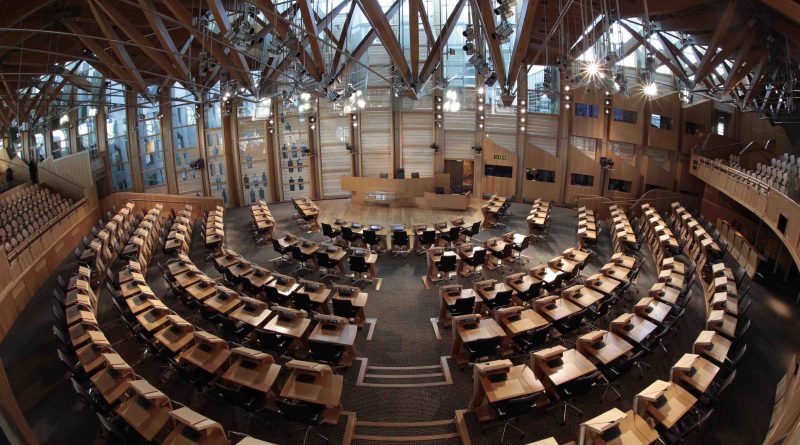 UK: The Scottish government plan to license short-term rentals across the country has apparently been delayed until 2022.

Consultations on the government’s proposals revealed Scotland wants municipalities to have a full year to introduce schemes.

Scotland announced its intent to regulate short-term rentals nationwide this January, providing additional powers to local councils. Earlier this month, members of the party announced their intent to have these measures in place by spring 2021.

The consultations have revealed that while the measures will be in place by 2021, councils will not be initially obliged to create licensing schemes. Councils will have until 2022 to properly implement these schemes.

In the new arrangements, local governments can require hosts pay a licensing fee before letting a property with fines for those who do not. They can also introduce control areas where no short-term lets will be allowed.

Many Scottish cities have seen significant growth in short-term let numbers, primarily Edinburgh. As many as one in ten city centre properties are listed on sites like Airbnb, with many worrying these do not have the appropriate planning permission.

Scottish housing minister Kevin Stewart told The National: “I am willing to bring a bill before Parliament in the next session if we continue to see issues; to do so now would result in unnecessary delay. Short-term lets can offer people a flexible and affordable accommodation option, and they have contributed positively to Scotland’s tourism industry and local economies across the country.

“However, we know that in certain areas, particularly tourist hot spots, high numbers of these arrangements can cause problems for neighbours and make it harder for people to find homes to live in,” he added. 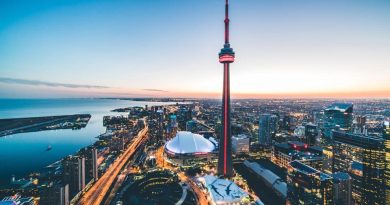 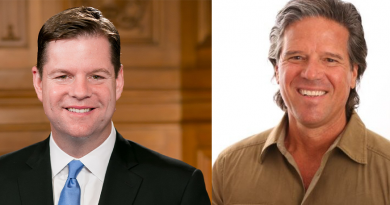 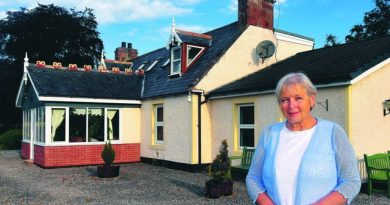