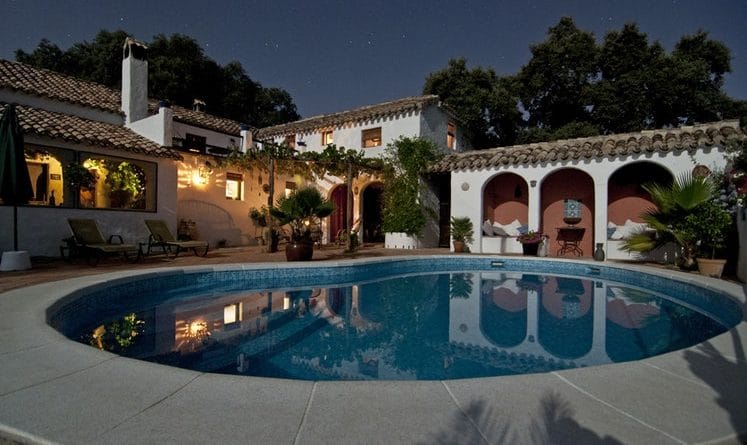 Worldwide: More second home buyers are renting out their homes to cover high costs rather than purchasing them for their own exclusive use, according to research.

Buying second homes before leasing them out as shared accommodation has grown sharply in the past two decades, due to the surge of online lettings sites and Airbnb.

Estate agent Savills said the percentage of people buying holiday homes for their own use only had more than halved since 1997, from 83 per cent to 38 per cent, in a survey of 4,300 second home owners worldwide.

Paul Tostevin, of Savills, said: “Today’s second homebuyers want properties to work for them financially and they’re increasingly looking not just to cover cost but to turn a profit.”

In 1997, only eight per cent of those with second homes bought them simply to rent them out, while 23 per cent acquired them for both their own use and renting them out.

However, the largest percentage of second property buyers two decades ago had no plans to lease their properties to strangers – making them so-called ‘trophy properties’.

Savills said the trend among second homeowners to rent out their properties was down to the expanding online market for short-term rentals.

Websites such as Airbnb and HomeAway have made it easier for owners to rent out their properties as they can reach a significantly wider audience than before.

In the UK, furnished holidays rentals represent an attractive proposition from an investment perspective, as they benefit from an attractive tax regime where mortgage interest costs can be offset against income for tax purposes, along with council tax, utility bills, and repair costs.

This is in contrast to buy-to-let properties in Britain, which are becoming less appealing with the introduction of a reduction in tax relief available to landlords.

However, it is reported the government will look to change the tax benefits as it is missing out on additional cash.

Savills suggested the average price of a second home bought last year was £215,000 – down 37 per cent on a decade ago. Meanwhile, 34 per cent of the properties purchased were flats, up from 26 per cent a decade earlier.

It said the average gross rental yield stood at 3.9 per cent after costs excluding taxes.

Christopher Pingard, of online rental site HomeAway, said: “Holiday rentals are not only attracting more, but most significantly a new group of younger travellers or millennials.

“These rental travellers are willing to invest in their trips, but the price is still an important factor when choosing their holiday accommodation – particularly as they are travelling more often.

“That’s one of the factors that make staying in a holiday home so attractive, it makes seeing the world more affordable for everyone.” 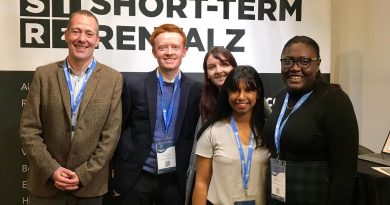 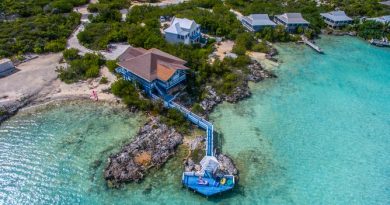 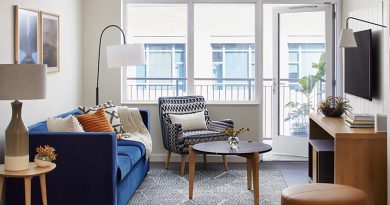 10th November 202119th November 2021 Paul Stevens
Short Term Rentalz is part of International Hospitality Media. By subscribing, periodically we may send you other relevant content from our group of brands/partners.