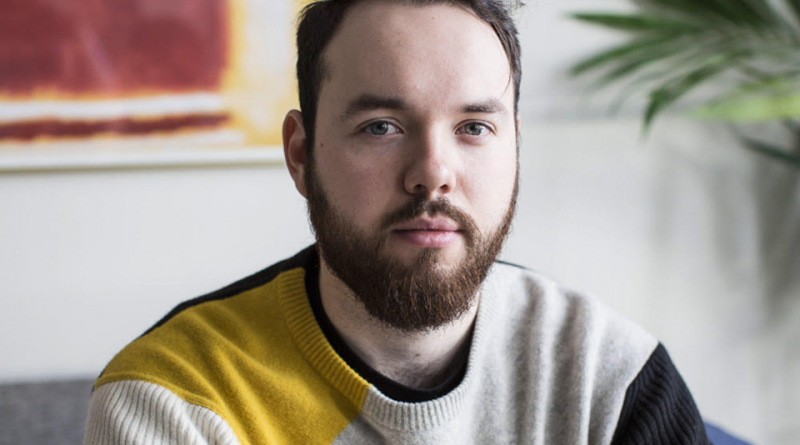 US: San Francisco-based hospitality startup Sonder has announced it has laid off 22 per cent of its workforce and furloughed an additional 11 per cent of its staff as the reality of the coronavirus impact on the travel industry bites hard.

According to The Information, those made redundant or furloughed accounts for up to 400 people at a time when bookings of its 5,000 apartments across the United States are believed to be down by 20 per cent. Sonder currently operates around 5,000 apartment units in over 30 cities worldwide.

With bookings down by such a sharp drop, it has having a knock-on effect with incoming revenue, leading it to ask its landlords to relax rent payments for the time being.

CEO Francis Davidson said: “If we pull these levers simultaneously, we have a chance. There isn’t a single line that won’t come under deep scrutiny.”

Founded back in 2014, Sonder seeks to sign multi-year leases in residential buildings and rents rooms out to travellers or business travellers, either through direct bookings, or on OTAs or other booking sites such as Airbnb, Expedia or Booking.com. Its apartments typically feature hotel amenities, and Sonder uses technology to source new spaces with exacting brand standards.

To date, the venture capital-backed apartment operator has raised $345 million in venture capital, including from Spark, Greylock Partners and Greenoaks Capital, and is said to be valued at $1.1 billion as one of the latest hospitality unicorns. Last July, it secured $225 million in a fourth round of private equity funding, helping it to triple the number of available units to rent on its platform compared to the previous year.

Nabeel Hyatt, a general partner at Spark Capital which has invested in Sonder, has reassured the company’s employees that it has not run out of money and pledged to inject more capital into the business, possibly as much as “tens of millions of dollars”.

One of the departments hardest hit by the layoffs includes that of software engineering. However, Sonder is hoping to eventually rehire its furloughed employees when the time is right in the future.

Interestingly, Davidson did deny that Sonder was for sale, after it was initially touted as a possible “distressed asset acquisition” in Bloomberg this week. The CEO said that his company was not in a “distressed” financial position and believed Airbnb’s previous investment in Lyric was an example of the platform informing itself of the industry which includes a number of master lease players.

Competing venture capital-backed operators such as Lyric and The Guild have taken even more drastic steps to cut their costs.

Lyric, which is also based in San Francisco, has already culled 20 per cent of its workforce and CEO Andrew Kitchell has admitted that further redundancies are likely to be necessary in the coming weeks, as well as the closure of more locations where it operates. The company, which offers “creative suites” for extended stay business travellers, closed a $160 million Series B financing and debt financing round with Airbnb only last April.

Meanwhile, Austin-based boutique short-term rental and hotel operator The Guild laid off 38 of its 175-strong workforce last week and is negotiating a rent concession from its landlords. The company has raised $50 million since launching in 2018. 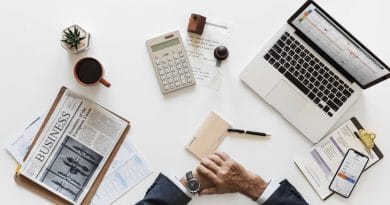 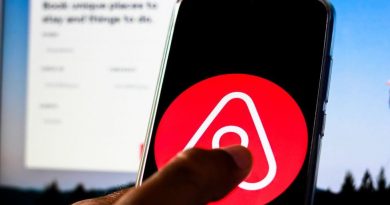 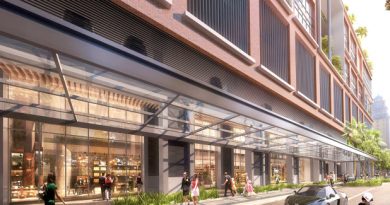 5th December 20194th May 2020 Paul Stevens
Short Term Rentalz is part of International Hospitality Media. By subscribing, periodically we may send you other relevant content from our group of brands/partners.