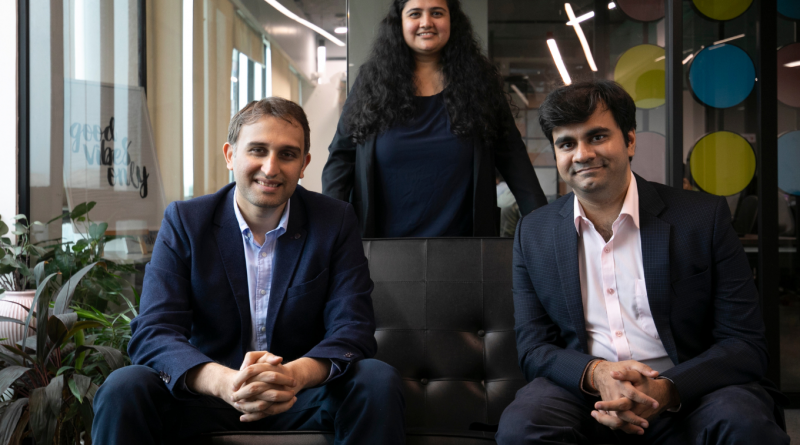 StayVista plans to use the funds to scale its operations, including onboarding more than 2,500 villas, ramp up its tech infrastructure, grow its team with new hires and fuel its international expansion across Asia.

Ankita Sheth, co-founder and head of partnerships at StayVista, told Inc42: “In the coming years, we need need to achieve growth at scale and to achieve that, we need to spend more on the tech side, towards brand spends and we also want to spend on creating experiences for our users.”

DSG Consumer Partners’ India head Hari Premkumar told the same publication: “The founders are building business sustainably with certain markets already achieving healthy operating margins. In India as well, we expect the [vacation rental] segment to expand further and StayVista is well poised to make the most of this opportunity.”

Since its founding in 2015, StayVista has pivoted from operating as an online budget accommodation aggregator for short-term rentals and hotels to a startup that rents out luxury villas online. In March, the company rebranded from Vista Rooms to StayVista and now claims to have more than 500 villas in almost 50 locations listed on its platform.

Co-founder and marketing and sales head, Amit Damani, told Mint: “We want to scale from a revenue of ₹120 crore per annum [$15 million] to over ₹1,000 crore [$125 million] in the next three to four years. For this, the company would like to have about 2,500 homes in the portfolio,”

According to Damani, StayVista has served more than 300,000 guests in the last five years but is looking to cater to a million within the next two to three years through its expansion.

The company is targeting increasing its workforce from 300 employees to 1000 in the near future, adding food and beverage and spa services to increase revenue, and expanding its presence in India over the next 18 to 24 months before growing internationally into destinations such as Dubai, Sri Lanka and the Maldives.

According to Statista, the Indian vacation rental segment is projected to achieve revenue of $1.44 billion this year, a figure that is anticipated to soar to $2.1 billion by 2026 at a CAGR of 10.05 per cent.

To date, StayVista has raised ₹58 crore [just over $7 million] since its inception seven years ago, including its previous most recent ₹10 crore [$1.32 million] funding round in January 2021. 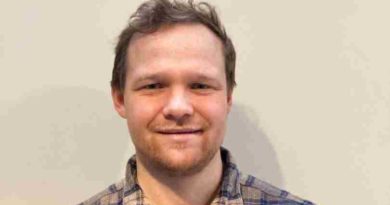 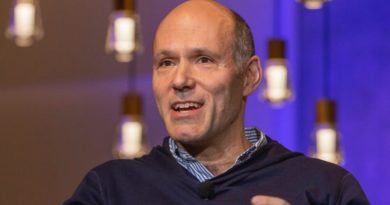 25th March 20201st May 2020 Paul Stevens
Short Term Rentalz is part of International Hospitality Media. By subscribing, periodically we may send you other relevant content from our group of brands/partners.