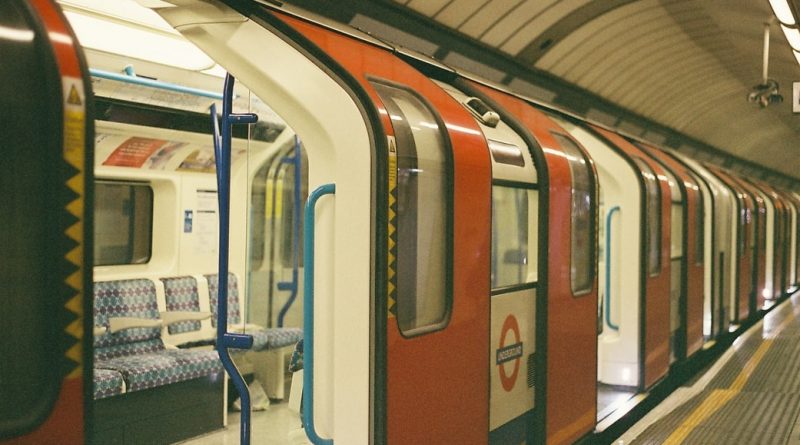 UK: Transport for London (TfL) has published a new set of advertising guidelines that forbid adverts on its network from encouraging hosts to flouting the city’s strict planning laws.

Earlier this year, London Mayor Sadiq Khan was advised to ban such adverts on the Tube in light of short-term rental management company Hostmaker being forced to apologise for placing ‘misguided’ adverts across the capital’s transport network.

Hostmaker and a number of other lettings firms were filmed by an undercover reporter for the BBC’s Inside Out programme appearing to offer services to landlords that would help them to bypass the 90-day annual limit for short-term lettings in London.

Labour’s London Assembly spokesman for housing, Tom Copley, praised TfL in an interview with Property Investor Today for laying down the law over the 90-day lettings limit in London.

Copley said: “It is hugely positive to see TfL take action on the back of concerns that I previously raised along with Generation Rent towards these adverts. However, it should be stressed that this move marks just one of the ways that we can strengthen regulation in the ever-growing home sharing sector to defend our long-term rented housing stock.”

The guidelines lay out comprehensive criteria against which short-term letting companies and agencies will be judged when it comes to advertising and marketing campaigns across the TfL network.

According to the wording, ‘problematic’ advertising content could be deemed to include ‘references to holiday lets which do not appear to be limited in time, ambiguity about the type of letting, and suggestions of increased returns from non-standard lettings’.

Under the Deregulation Act 2015, it is illegal for landlords to rent out their homes in the capital for a term in excess of the 90 nights annual limit for short-term lets. They would otherwise need to be granted specific planning permission from their local council to do so. 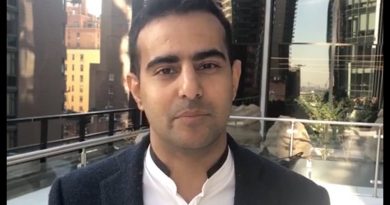 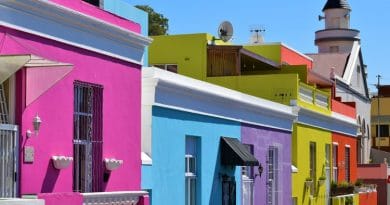 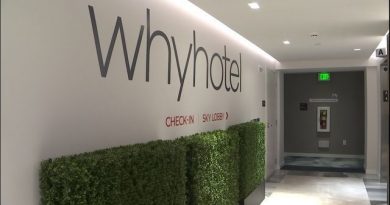 WhyHotel raises $20m in Series B funding round

12th December 20194th May 2020 Paul Stevens
Short Term Rentalz is part of International Hospitality Media. By subscribing, periodically we may send you other relevant content from our group of brands/partners.