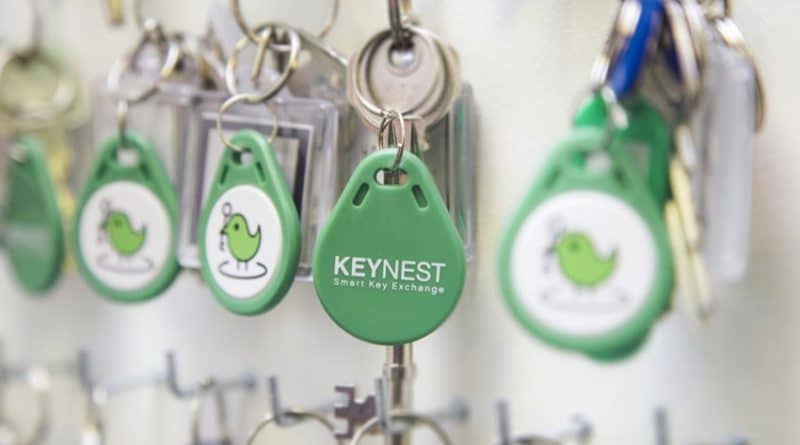 UK: Key exchange service provider KeyNest has expanded its network to 1500 stores across the UK.

The company provides secure and convenient key exchange solutions for Airbnb hosts, as well as estate agents and busy urban residents, who drop off and collect keys at KeyNest’s stores when they are unable to exchange keys in person.

Marc Figueras, co-founder of KeyNest, said: “KeyNest’s focus is to make it easier to share keys remotely, enabling Airbnb guests and contractors to access keys while our customers are away or at work. We are delighted to partner with the global leader in automated 24/7 outdoor lockers which will benefit serviced apartment operators nationwide.”

In 2017, KeyNest became the UK’s first official partner of Airbnb through the Host Assist programme and has completed over 300,000 key movements to date since the initial launch of ten of its stores in London in 2016.

Olivier Binet, managing director at InPost, said: “Our partnership with KeyNest will rapidly expand their network to over 1000 locations across the UK to bring their customers a secure and faster way to exchange keys. By using our network of automated lockers, KeyNest customers will also be able to conveniently exchange keys at any time.

“KeyNest has developed a simple yet innovative solution to the key exchange problem and we’re excited to be part of it,” he added.

With CCTV-monitored lockers and free parking provided, these locations make KeyNest’s model available outside of the UK’s major cities. Customers can drop off and collect keys from the lockers by entering a pre-booked code into the locker’s screen, at which point the locker will open, and the keys can be picked up or deposited. 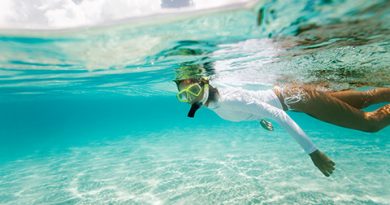 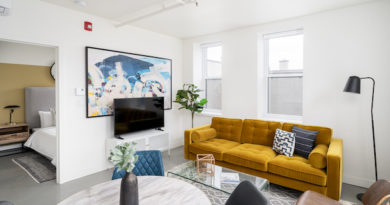 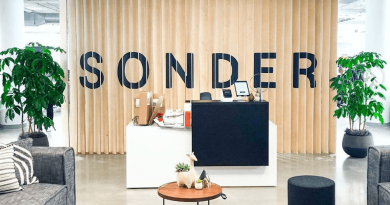 24th June 2020 Paul Stevens
Short Term Rentalz is part of International Hospitality Media. By subscribing, periodically we may send you other relevant content from our group of brands/partners.