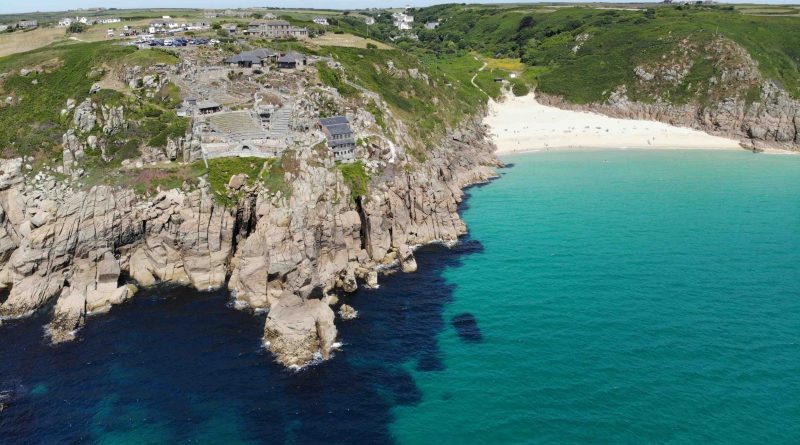 UK: As UK Prime Minister Boris Johnson announced the reopening of the hospitality sector in England from 4 July, holiday bookings across the United Kingdom have quadrupled in some cases.

UK citizens are booking significant numbers of staycations, with coastal counties and holiday destinations, such as Devon and Cornwall, in particular seeing notable surges in the last month.

Self-catered rentals are seeing some of the most significant growth, as their status makes them ideal for quarantining and effective social distancing. Hoseasons and Cottages.com, two of the largest self-catered holiday accommodation providers in the UK, saw their best online sales days ever earlier this week, with the former seeing a booking every 11 seconds, and the latter seeing a 455 per cent surge.

Sykes Holiday Cottages saw similar growth, with a 417 per cent booking growth over the last month, and a 221 per cent growth compared to the previous June.

Its CEO, Graham Donoghue, told Telegraph Travel: “Self-catering holidays are arguably the safest way to travel at the moment. People can travel with family ‘bubbles’, in their own cars, and there are no shared facilities.”

Sykes has committed to a variety of safety measures, following in the footsteps of firms like Vrbo and Airbnb to ensure low transmissions in its rentals. These include contactless check-in and check-out procedures, as well as providing hand soap and sanitisers to use during their stay.

Both companies faced a public backlash earlier in the lockdown regarding their refund policies for customers, while vacation rental site Vacation Rentals, which owns brands including Hoseasons and Cottages.com, was forced to reverse its decision not to offer refunds to all customers whose trips had been cancelled to the coronavirus outbreak, following an independent probe by industry watchdog The Competition and Markets Authority [CMA].

Though the pandemic has affected the income of most Britons, many have been saving and are planning to spend on travel. Research conducted by Caterer.com suggested that British households plan to spend an average of £960 on summer breaks, with four in ten keen to take a break as soon as possible.

In Scotland, First Minister Nicola Sturgeon has said she is planning to ease some lockdown restrictions soon and will lift a five-mile travel limit on 3 July.

Edinburgh-based TravelNest, a software solution for holiday let owners, said it had seen a huge surge in demand for properties since the government’s announcement this week that the use of self-contained holiday accommodation, such as cottages and lodges without shared services, will also be permitted from next Friday.

VP of marketing, Cameron Boal, told the BBC: “In the last 48 hours, we’ve had over 700 nights booked across our 2,500 properties. It’s gone absolutely crazy.

“That is more than a 100 per cent increase on our best days from earlier in the year when people typically book their summer holiday. It’s been a very tough period so it’s fantastic that it’s now opening up.

“Owners have been crying out for this and we are already seeing the market bouncing back with such velocity,” he added.

Thom James, head of marketing at Pembrokeshire-based Quality Cottages in Wales, said: “We are currently seeing the best period of activity that we have had in five years.

“We are seeing a 33 per cent increase against any of the busiest periods within those five years. And 97 per cent of the bookings we have taken in the last three weeks have been for 2020, which is mad.

“Direct bookings are surging over that of the OTAs, which is surprising because no matter how badly Airbnb is thought of from a host perspective, they did very well for guests,” he added.

Data from hotels and hospitality businesses already open in Europe suggests that stays are changing, with the length of stay up 35 per cent in Germany. Bookers are also paying more, as the average daily rate [ADR] is up 14 per cent.

Domestic short-term rental bookings are also rebounding in markets such as New Zealand and Australia, while Spain’s recovery is also accelerating, according AllTheRooms data. 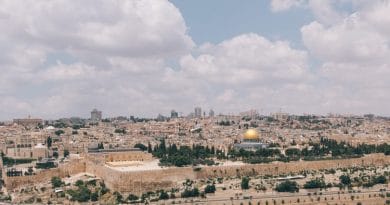 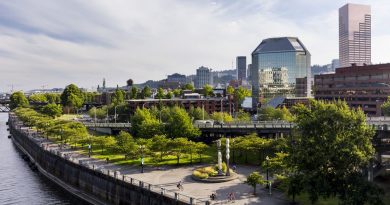 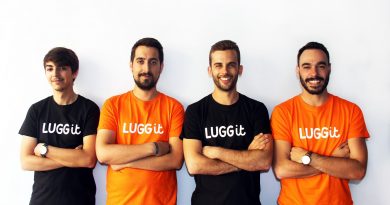 12th October 20217th October 2021 Paul Stevens
Short Term Rentalz is part of International Hospitality Media. By subscribing, periodically we may send you other relevant content from our group of brands/partners.