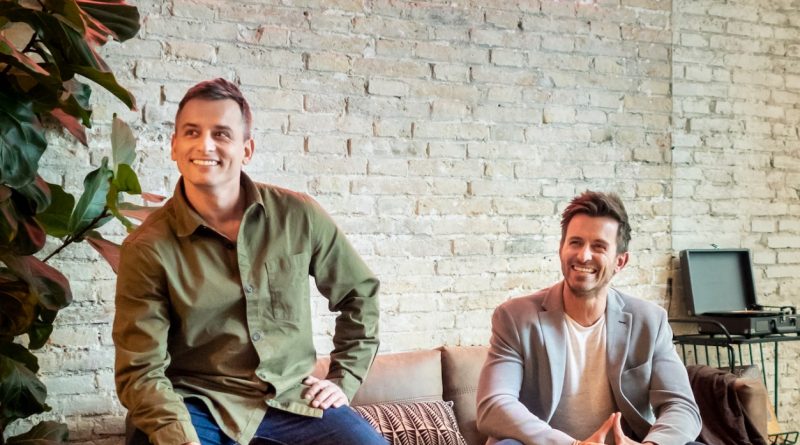 Spain: Barcelona-based turnkey apartment rental startup Ukio has announced that it has raised €2.5 million [$2.68 million] in a debt funding round.

The round was led by Extension Fund and takes Ukio’s total funding to date to around €11 million [$11.7 million].

Ukio – meaning “living in the moment” in Japanese – aims to use the investment to expand its rental apartment network to more markets across Europe, having established a portfolio of more than 300 apartments in locations such as Barcelona, Madrid, Lisbon and Berlin since launching in 2020.

Offering “artfully designed” rentals with minimum stays of one month, Ukio sets out to target digital nomads that stay for two to three months on average, and are looking for something beyond what a typical short-term rental can provide.

Ukio is able to create an upscale flexible living solution by partnering with real estate developers and landlords to handpick each apartment, and each one is individually designed and furnished.

Its co-founder and CEO, Stanley Fourteau, is a former regional manager and head of growth at Airbnb, which is catering to more mid- and long-term rental options on its platform.

Despite the pandemic, Ukio claims to have maintained occupancy rates of 96 per cent in its properties, as well as achieving €7 million in annual recurring revenue [ARR] in the first quarter of this year.

The startup has also announced the appointment of Novicap founder Federico Travella as an advisor to assist the management team with its expansion, product development and capital raising strategies moving forward. 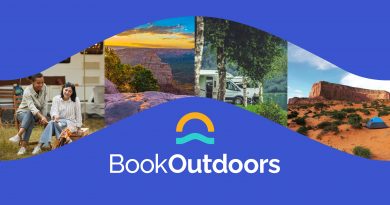 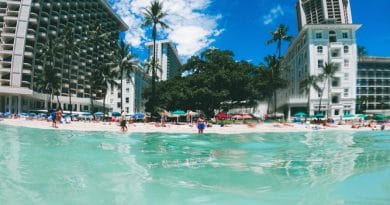 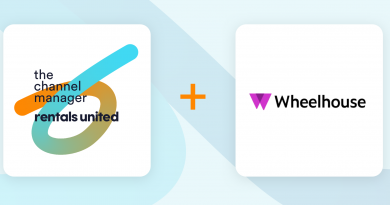 25th September 202025th September 2020 Paul Stevens
Short Term Rentalz is part of International Hospitality Media. By subscribing, periodically we may send you other relevant content from our group of brands/partners.