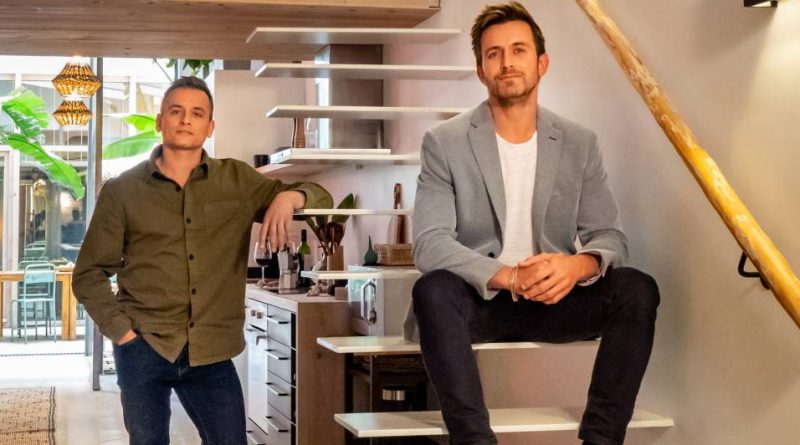 Barcelona: Turnkey apartment rental startup Ukio has announced that it has raised $9 million in a large-sized seed funding round.

The round was led by French venture firm Breega, with a number of other notable European investors also participating, including Heartcore and Partech, as well as angels such as Coverwallet founder Iñaki Berenguer and Travelperk founder Avi Meir.

Having only been founded in January 2020, Ukio – meaning “living in the moment” in Japanese – has plans to scale rapidly from 100 apartments to more than 700 units in six European capitals, including Lisbon, London and Berlin.

Offering “artfully designed” rentals with minimum stays of one month, Ukio is setting out to target digital nomads that stay for two to three months on average, and are looking for something beyond what a typical short-term rental can provide.

Its co-founder and CEO, Stanley Fourteau, is a former regional manager and head of growth at Airbnb, which is catering to more mid- and long-term rental options on its platform.

According to Fourteau, Ukio has maintained a 95 per cent occupancy rate in Madrid and Barcelona despite the pandemic, with half of its renters staying for six months or longer when searching for permanent housing after moving to the area for a job nearby.

Although Ukio is entering an increasingly crowded marketplace of booking platforms offering flexible rental options [one month or longer], including Blueground, Sonder, Airbnb, Zeus Living and Sentral, Fourteau is confident that his startup will stand out from its competition.

In comparison with other platforms, Fourteau said that apartments operated by Ukio would be “part of their communities for many years to come” and that the relationship with its property owners would be crucial to the startup’s growth.

“Ukio provides them guaranteed yields and offers a hassle-free solution. As a business, we now receive more inbound requests from landlords wanting to work with Ukio than targeted outreach, with a strong supply pipeline for growth in the next year,” added Fourteau.

On the supply acquisition side, Ukio selects its apartments in prime locations by using an extensive 200-point process to guarantee consistent quality across its long-term rental offering. 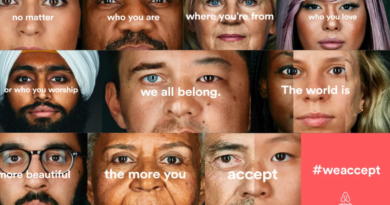 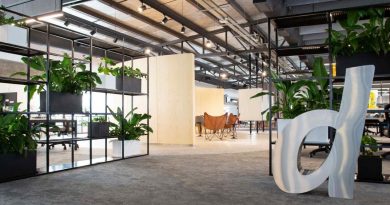 15th March 202215th March 2022 Paul Stevens
Short Term Rentalz is part of International Hospitality Media. By subscribing, periodically we may send you other relevant content from our group of brands/partners.