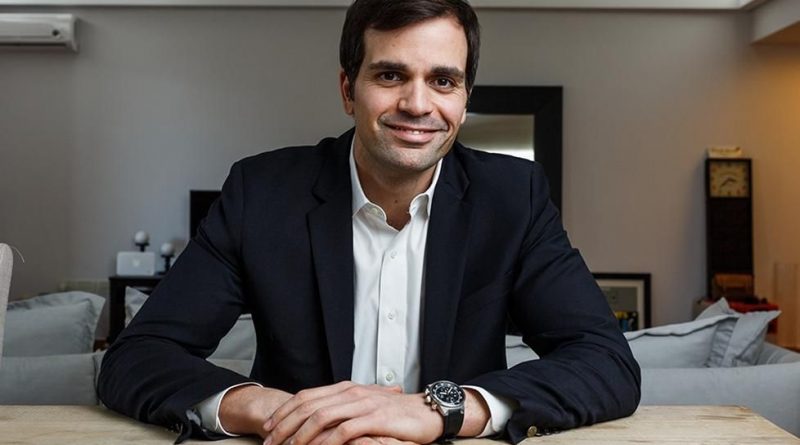 Tosi, previously CFO of Airbnb and an investor in Sonder, led the round along with billionaire John Pritzker’s Geolo Capital, VentureFriends and Prime Ventures. Blueground has also obtained a $40 million debt facility from Silicon Valley Bank, according to Bloomberg.

Blueground is planning to use the funding to expand its offering of 5000+ apartments in 15 cities across the world to 50 cities by 2025, as well as launches in locations such as Miami, Madrid, Zurich and Berlin by the end of this year.

Meanwhile, Tom Gottlieb, co-founder and managing general partner of Geolo Capital, will also join the Blueground board under the terms of the transaction.

Founded in 2013, Blueground rents out its apartments for minimum stays of one month with a maximum of a 12-month lease, although the company claims that the average rental stay lasts for 4.5 months.

While Blueground’s occupancy rates in some cities fell to 88 per cent in the early stages of the pandemic, the startup has seen those stabilise as it adapts to the evolution of living and working habits, including launching its Blueground Pass to support guests living and working from anywhere.

To support its own employees, Blueground also introduced a new flexible and innovative working model called Nomads, which is designed to give the power of choice to the employee about where they want to work. In an attempt to redefine the ‘working-from-home’ concept, the company introduced three flexible working models all to cater to the individual needs and preferences of the employees – ‘Work from Anywhere’, ‘Short- or Long-Term Assignment’ and ‘International Transfer’.

Chatzieleftheriou told Bloomberg: “More companies are giving employees the ability to choose where they want to live and work, and we believe that trend is here to stay,” he said. Blueground itself allows staff to be nomadic.”

The CEO added that he expects revenue to grow by 40 per cent over the 12 months and that he is projecting 85 per cent revenue growth by 2022.

Earlier this year, Blueground was also named ‘Best urban property management company’ at the 2021 Shortyz Awards, which were held virtually in April and received more than 69,000 votes from around the world. 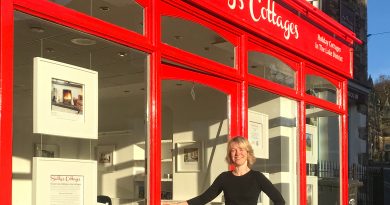 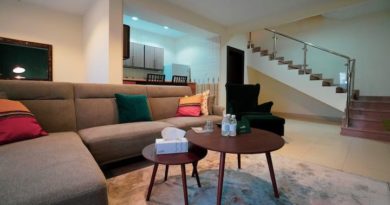 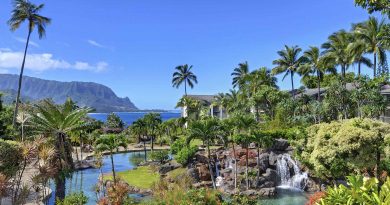 1st May 20196th May 2020 Paul Stevens
Short Term Rentalz is part of International Hospitality Media. By subscribing, periodically we may send you other relevant content from our group of brands/partners.