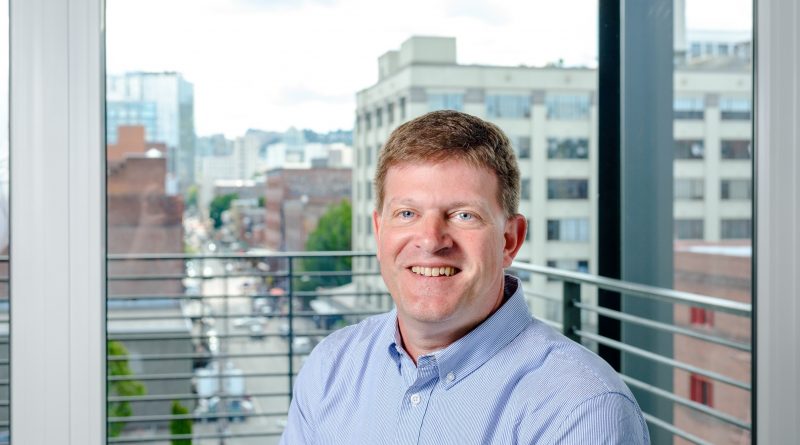 Grube most recently served as CFO for online pet retailer Chewy, where he provided strategic financial support to the co-founders as they built and scaled the company to become one of the largest and most trusted retailers in the industry.

During his tenure, Chewy grew from $200 million to nearly $4 billion in annualised net sales and achieved on-line market parity for the pet sector with Amazon. Grube also served as finance lead over several funding rounds for the company and guided it through a multi-billion dollar acquisition by PetSmart in 2017.

Prior to Chewy, Grube served for six years as Hilton’s SVP of finance and financial planning and analysis leading up to and through the company’s initial public offering (IPO) in 2013.

Vacasa founder and CEO, Eric Breon, said: “Jim’s experience with Chewy, and other major publicly-traded brands including Hilton and Amazon, is exactly what we need at this stage of Vacasa’s life cycle. His track record of bringing a disciplined and rigorous approach to the CFO role while driving profitable growth is very valuable to Vacasa.”

The company has also hired Jeff Bryner as its first-ever CISO, bringing more than 30 years of digital and information security experience. Vacasa said that Bryner would bring a “holistic risk management approach to its information security and data protection across its central offices and the 30 US states and 16 countries it operates in”.

Breon said: “As Vacasa continues to grow, our investment in industry-leading security practices is a priority, and given our size and scale, we now have an opportunity to bring specialisation and senior talent to the role.

“With our full-service business model, guests and homeowners can rest assured that every detail is taken care of. We take that same approach to security and privacy, from front door access codes to credit card information.

“Jeff’s proven ability to bring enhanced data security practices at large corporations will ensure the highest levels of privacy for all Vacasa homeowners, guests and partners,” he added.

Before his tenure at Mozilla, Bryner spent nearly a decade at Portland General Electric, where he served as security architect for efforts ranging from replacing the energy management system controlling the power grid to rolling out wireless meters throughout Portland. 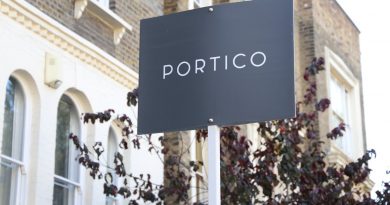 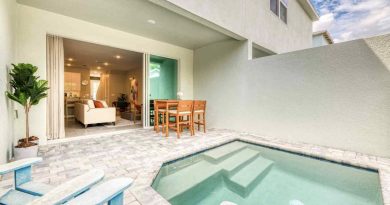 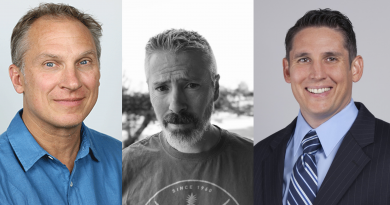