US: Portland-based vacation rental management platform Vacasa has announced a number of key changes to its leadership team and the engagement of an observer to serve on its board of directors.

John Banczak, formerly chief strategy officer at Vacasa, will now step up to become the company’s chief operating officer [COO] with immediate effect, and will be responsible for supervising the field and central operations teams. Prior to that role, he was a co-founder of competing property management company TurnKey Vacation Rentals, until the business was acquired by Vacasa for $619 million in April 2021.

Meanwhile, previous COO Craig Smith has been promoted to the role of chief commercial officer [CCO], which will also assume the responsibilities of chief revenue officer [CRO], with incumbent Michael Dodson due to exit the firm in early November, according to Vacasa.

Furthermore, chief product officer Michael Xenakis is set to depart Vacasa at the end of the month in the latest round of shakeups at senior level.

The changes come just a matter of weeks after Rob Greyber succeeded Matt Roberts as CEO of Vacasa in August, and the company has also brought in Rachel Gonzalez, a former general counsel at Starbucks Corporation, to serve as an observer on its board of directors.

Board observers are typically individuals who are permitted to attend and participate in meetings of the board of directors, representing investors or venture capital firms. While they receive all information provided to members of the board [including meeting minutes] and provide valuable insights to investors, they are not permitted to formally vote on matters submitted for a vote.

Vacasa said that it intends to seek stockholder approval to expand the size of its board and to elect Gonzalez as an independent director at the 2023 annual meeting of stockholders.

Greyber said: “We’re thrilled for Rachel to be a board observer, and welcome her deep strategic insights. Her public company leadership experience across industries from travel technology to retail service closely aligns with our focus on driving stockholder value through growth and innovation, while still delivering on our high standards for service and hospitality.

“Rachel will be a strong contributor with expertise across a broad range of legal affairs, compliance and business operations, as well as a specific track record of helping companies deliver technology-enabled experiences across vast geographies,” he added.

Gonzalez previously served as chief administrative officer of Sabre Corporation, a global travel software and technology provider, from 2014 to 2018. While there, she oversaw multiple departments including human resources, corporate communications, legal strategy, regulatory and government affairs, and compliance.

She most recently served as executive vice president and general counsel of Starbucks Corporation, where she “navigated the operational complexities of a high-touch, consumer-facing business by helping build and deliver digital engagements”.

Joerg Adams, managing director of Silver Lake and chair of Vacasa’s nominating and corporate governance committee, which led the search process, said: “Rachel’s considerable experience scaling global, public brands through technology-enabled service will be a strong asset to the Vacasa board. We believe Rachel’s added guidance will help continue to fuel Vacasa’s growth and industry leadership.”

Gonzalez said: “This is an exciting time to join Vacasa, particularly as vacation rentals have emerged as a mainstream and often preferred accommodation. I look forward to working with the board and leadership team to help scale its technology-enabled service, and enhance Vacasa’s commitment and initiatives to building healthy, vibrant and diverse communities that are welcoming to all.”

When Vacasa went public in December at a supposed valuation of $4.4 billion, shares in the company began trading at around $9.80 but that plummeted to as low as $2.42 in the ensuing months. While the company has somewhat rebounded since then, its stock price is currently trading at $3.61 per share and Vacasa confirmed that 25 jobs were being cut in its sales department in July as part of an ongoing effort to “optimise” its sales function.

Vacasa currently manages over 35,000 homes in more than 400 destinations in North America, Belize and Costa Rica. 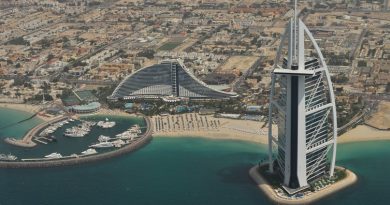 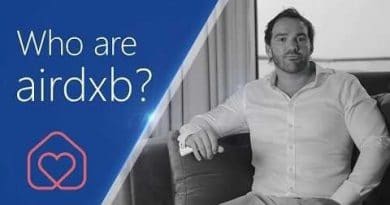 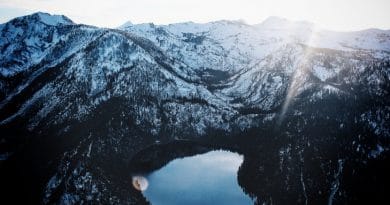 7th December 2018 Paul Stevens
Short Term Rentalz is part of International Hospitality Media. By subscribing, periodically we may send you other relevant content from our group of brands/partners.