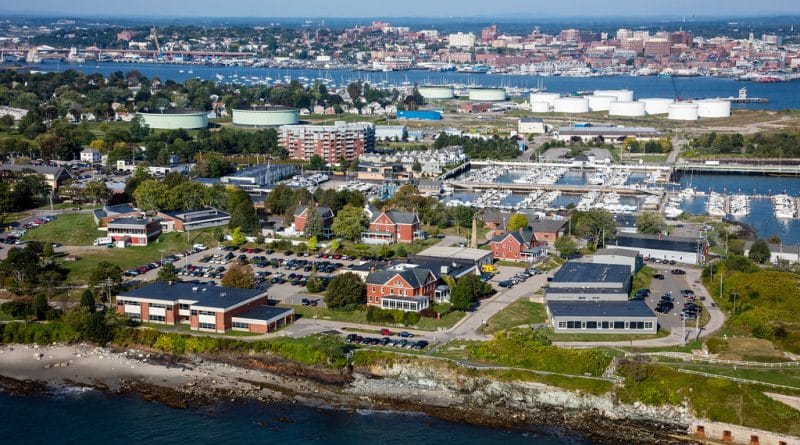 US: After a year of debate over how to best govern vacation rentals in South Portland, Maine, the city council will let voters have the final say.

That decision comes after two council attempts at creating rules for short-term rental units were rejected by citizens petitions.

Residents will now have the option of voting to keep or reject the current rules package, which requires that anyone who rents out rooms, apartments, or entire homes register their property with the city. The new rules require “hosted stays”, meaning that but for an allowance of 14 days per year, homeowners must to be present for the entire time any bedroom or apartment unit is rented out. Rentals are limited to six guests per house, at two adults per bedroom, with a cap of one short-term rental allowed at homes in residential zones, or two in buildings with four or more separate apartment units.

“I think the council found the middle ground with the second version,” said Councilor Claude Morgan. “We’re at the point now where, philosophically, we can go no further. Let the public decide.”

Although many urged the council to send the new rules to a ballot, most also predicted the coming campaign will only serve to further divide residents over the issue.

“A referendum on this issue is going to drive a wedge further separating neighbour against neighbour,” said resident Micah Enger. “It’s going to become really contentious.”

For decades South Portland has allowed homeowners to rent bedrooms and apartments for periods of less than 30 days. Following a series of workshops last year, the city council passed its first attempt at a regulatory framework in February. Those rules quickly fell to a petition, launched by a small group of residents who felt the council had, in its effort to appease residents, infringed too far on the personal property rights of others.

Following repeal of the offending ordinances in April, the council passed a new set of less restrictive rules in July. This drew a similar petition, filed on the same grounds. 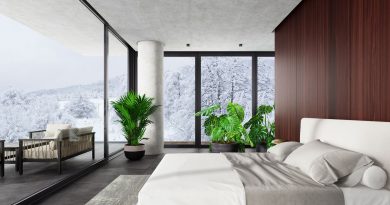 Uplisting and Beyond partner for improved revenue forecasting 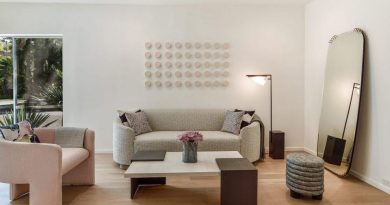 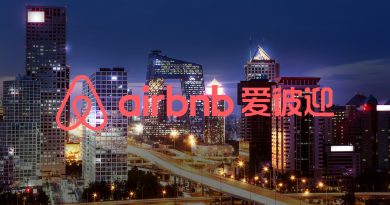 Airbnb to check out of China on 30 July

26th May 2022 Paul Stevens
Short Term Rentalz is part of International Hospitality Media. By subscribing, periodically we may send you other relevant content from our group of brands/partners.